Ensuring Climate Justice: Managing the Use of Resources Responsibly 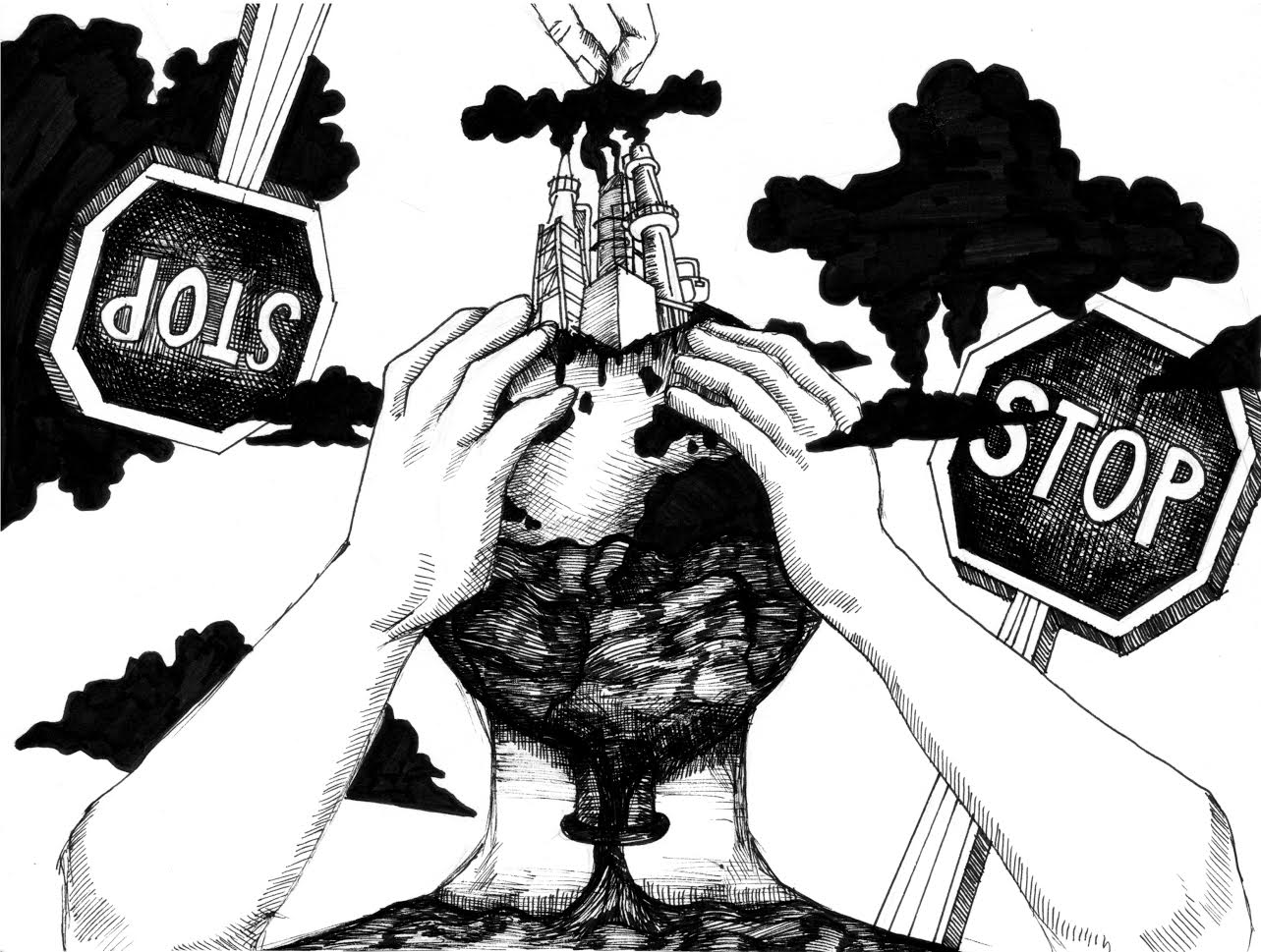 In light of this year’s conference theme “Beyond Borders: Striving for Justice and Equality in the Shadow of the Berlin Wall,” the Environmental Committee (EC) is addressing the relevance of climate justice, which is an issue of global importance, regarding key topics such as fossil fuel overconsumption as well as the extraction of valuable, limited resources in the Arctic.

Fossil fuel overconsumption is a growing concern in our lives as industrial and economic competition continue to increase. Oil, in particular, has become an essential factor in the production of electrical power and materials, for example plastic. While a majority of people are in support of climate action, only few are willing to change their habits or introduce a carbon tax. Major parties like the European Union, the United Nations Development Program, and the United Nations Environmental Program are working to achieve climate justice by connecting governments, funding lesser developed nations, and emphasizing the need for green energy. These along with several other goals aim to reduce carbon emissions.

However, countries such as the USA and India appear to be working against such attempts to minimize fossil fuel consumption. Octave Mouton, Chair of the Environmental Committee, states that the American people are open to change, “yet without action and vocal disputes from the leader, nothing concrete can happen.” The crucial need for certain measures to be taken by the head of a nation in order to impact people and promote climate action will be an important topic of discussion in this year’s BERMUN conference.