On the first day of the 2019 BERMUN conference, the Security Council (SC) started the day off with a fruitful mock debate concerning the controversy surrounding the widely discussed topic of the international legalization of marijuana. This debate was intended to get delegates comfortable in their new working environment and mentally prepare for the upcoming days of committee.

Despite this morning’s mock debate, which was entirely off-topic, the group chemistry in the SC will immensely assist the efficiency of the delegates. According to the President of the SC, Zoë Perkul, “the situation in Haiti is a dire one as a result of both human generated issues but also from issues that originate from an environmental standpoint, such as natural disasters, there are a multiplicity of problems that need to be addressed by the delegates.” Due to the devastating political and economic situation in the poorest nation in the Western Hemisphere, extreme poverty affects millions of people on a day-to-day basis.

In the upcoming days of BERMUN 2019, the SC will attempt to resolve the issues plaguing Haitian society. According to the Delegate of Indonesia, Sayo Stefflbauer, the debate within the SC aims to tackle various aspects of “The Situation In Haiti,” such as how to combat high levels of corruption and strengthen Haiti’s infrastructure while improving the humanitarian situation and decreasing their reliance on foreign aid. Their goal is to develop an independent framework for a secure and prosperous society, and  address their discordant relationship with their neighboring country, the Dominican Republic. The controversy surrounding this topic will most certainly lead to complex discussions between the delegates. 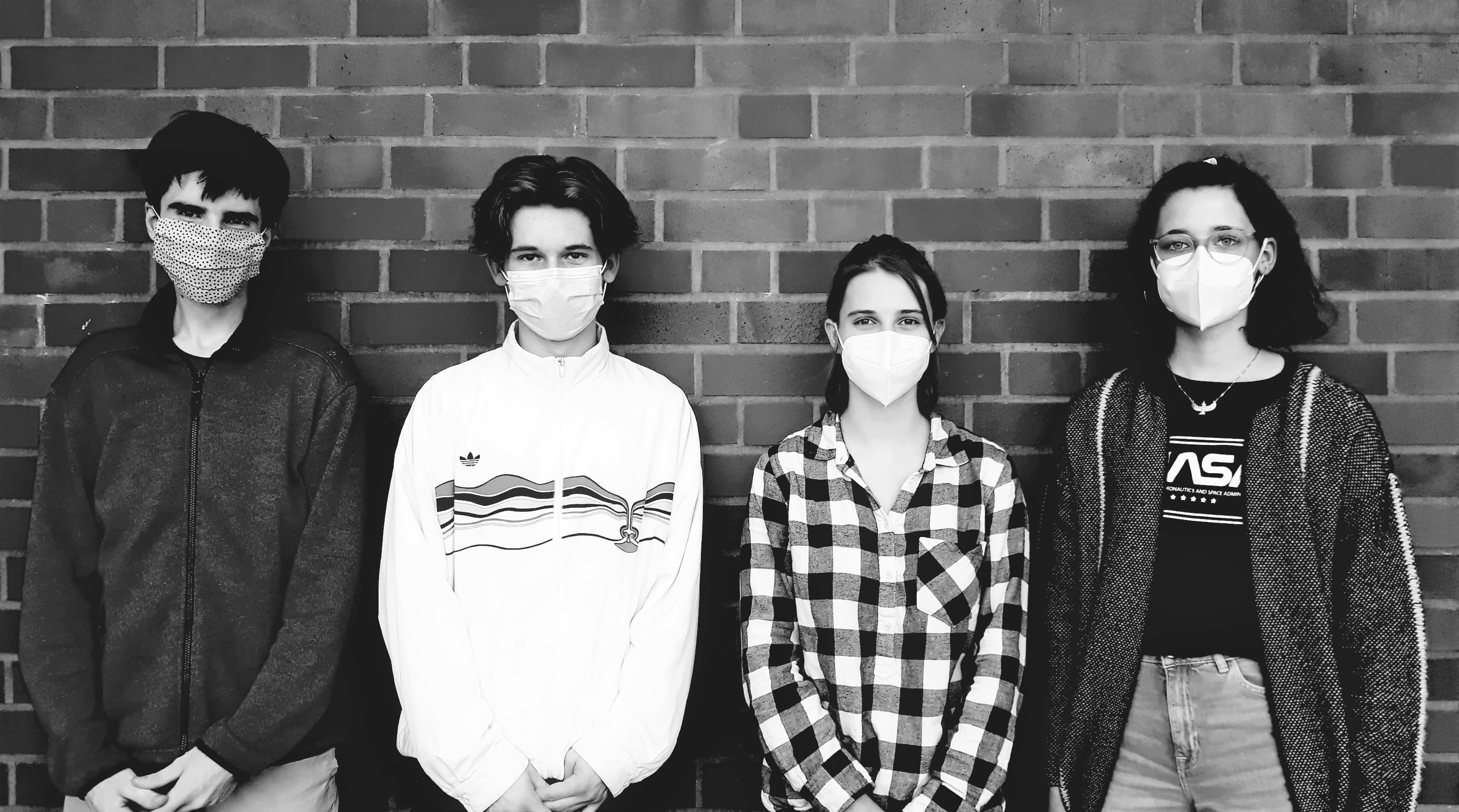