Separation from the European Union 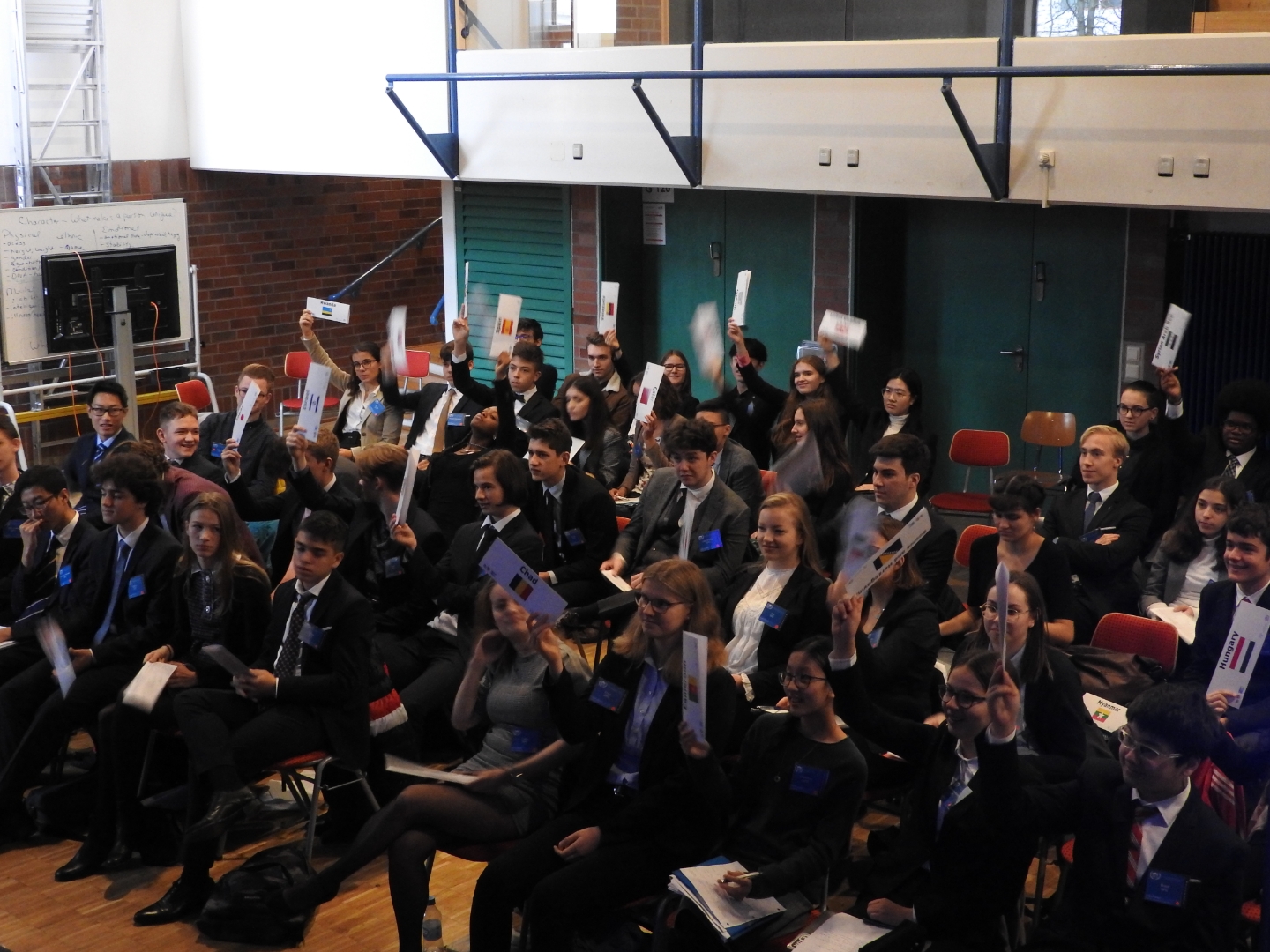 The Special Conference (SpC) are debating post-colonialism and the return of global separation, a conflict which affects the United Kingdom (UK) and the Republic of Ireland. The UK, which was one of the largest empires in history, decided by popular vote to leave the European Union in 2016.

As Brexit approaches, there are still extensive discussions regarding Northern Ireland and whether it will stay in the European Union (EU), unlike Great Britain. England and Ireland have always had a troubled relationship, especially considering that Northern Ireland is part of Great Britain. Currently, there is a 500km border between Northern Ireland and the Republic of Ireland, which is not a physical border and can only be seen on maps. The border cuts through an almost entirely rural landscape merging between rivers, streams, farms and railroad tracks, so it would be difficult to create a physical border. After Brexit, this border would be one of the only places where the United Kingdom borders the EU. This could lead to conflicts between Northern Ireland and the Republic of Ireland, since both countries might not agree on customs arrangements.

At BERMUN, the President of the SpC, Yara Abdel-Ghany, wants to believe that the “British Government is dignified enough not to create a literal hard border” but rather a trade border. The term “hard border” is used to describe the legal situation which would result from a “no-deal Brexit”, but also describes the practical and physical changes on the Irish border. The concept of what the “hard border” could look like vary from a wall or fence, to traffic cameras or border checks.

Abdel-Ghany states that “border areas, not only in the United Kingdom and Ireland, but also in Europe have used that to their advantage to create cross-border projects.” The people working and living near the border could face many challenges. The UK will have to come to an agreement with the Republic of Ireland about the border areas, otherwise the economies of both the Republic of Ireland and the United Kingdom will suffer.

In further discussions the SpC will tackle conflicts such as post-colonialism, return of global separation and proxy wars.