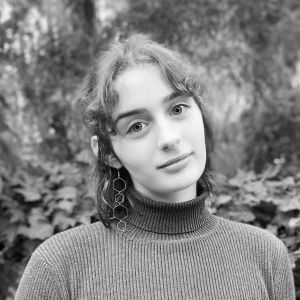 Dear Delegates and Participants of BERMUN 2020,

Welcome to the Social, Humanitarian, and Cultural Committee!

This year's topics in the SOCHUM are centered around the conference theme, “Pursuing Peace in a World of War and Conflict”. Conflict and war tear many nations apart. Specifically within local populations, war can lead to unfixable damage, a large part crippling specifically women and children. “Reducing the Impact War has on Women” is one of the two topics being discussed in the committee this year, and it is important in addressing as women and children are disportionately affected by wars and will often have a more difficult time regaining normality and rights once a conflict comes to an end.

The second topic up for discussion is “Preventing and Ending Drug Wars”. Creating much conflict, drug wars devastate regions and resources, not to mention people. In addressing drug wars, not only will the conflict around the wars be addressed, but the illegal drug trade and spread of synthetics and narcotics will be limited as well.

After moving to Germany from New York in 2018 and starting at the John F. Kennedy School, I began my involvement in the MUN program. Having been in the MUN program for two years, I have learned a lot and adapted well, and I am confident in my abilities as a delegate and chair. My hobbies outside of MUN include music, exercise, and watching dramas.

I look forward to seeing you at this year's conference.

Head Chair of the Social, Humanitarian, and Cultural Committee 1