It is a strange world we live in. One in which we seek to find meaning as our lives unravel. This year's theme, Solidarity amid Contagious Globalization and Fragmentation, highlights this uncertainty in our global environment. “Contagious” is often used in context with the spread of diseases, such as Covid-19. But ideas and values also can be contagious, crossing geographic, political, and ethnic borders through internet platforms, media, technology and people. In the protests of the Arab Spring in the early 2010s, there was a spread of democratic ideals and human rights. Historically, the want for international peace and security helped spread the UN to its current 193 member states.

Economic prosperity is also infectious. Advances in communication and technology have made nations’ economies increasingly interdependent, allowing for domestic specialization and economic growth. While resulting in a significant decrease in worldwide absolute poverty, this production of wealth has also exacerbated wealth inequality and the gap between the world’s richest and poorest. Despite comparative trade advantages, many argue that the size of this gap is increasing daily due to growing industrial homogeneity and monopolies.

The corona pandemic has shown how fragile globalization's framework can be, exposing some of the problems of global connections and divisions. Some countries have resolved to close their borders and trade, while national economic interests overtake international priorities. Others have extended aid and their political influence.

Above all, this crisis has reminded us of the importance of solidarity. The ability to cooperate is as fundamental for functioning societies as ever. We are asked to stand in solidarity with health care workers, supermarket cashiers, and delivery workers; the most vulnerable yet vital members of our populations. And in a globalized world, those more privileged also must ask: what does it mean to stand in solidarity with the world’s most vulnerable, who lack access to health care, unemployment benefits, and the freedom of movement?

Recent signs of solidarity do not alleviate the political and social fragmentation in many societies. Political radicalization is leading to an increasingly bleak political stalemate on many divisive issues--globalization seems oftentimes to be at root. Nationalist and protectionist policies are becoming more widespread. Climate change, a product of population growth and industrial expansion, additionally strains these relations. This paradox of globalization has simultaneously brought countries together, while severely dividing each of their societies.

In a time of divisiveness and fragmentation, we will need cooperation and solidarity to counter the great challenges of our time peacefully and effectively. For this year's conference, our aim will be to take the first steps in that direction. 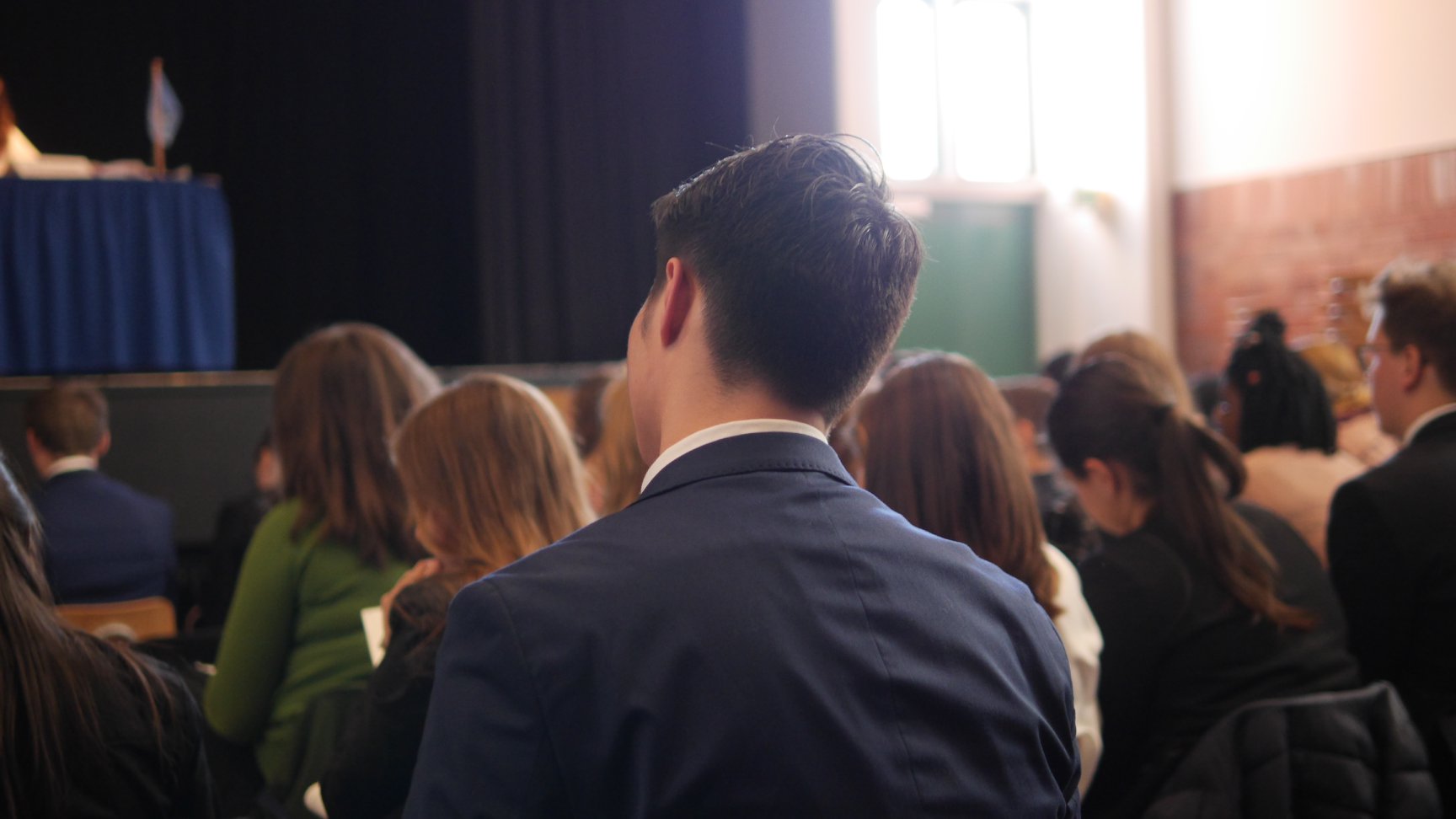 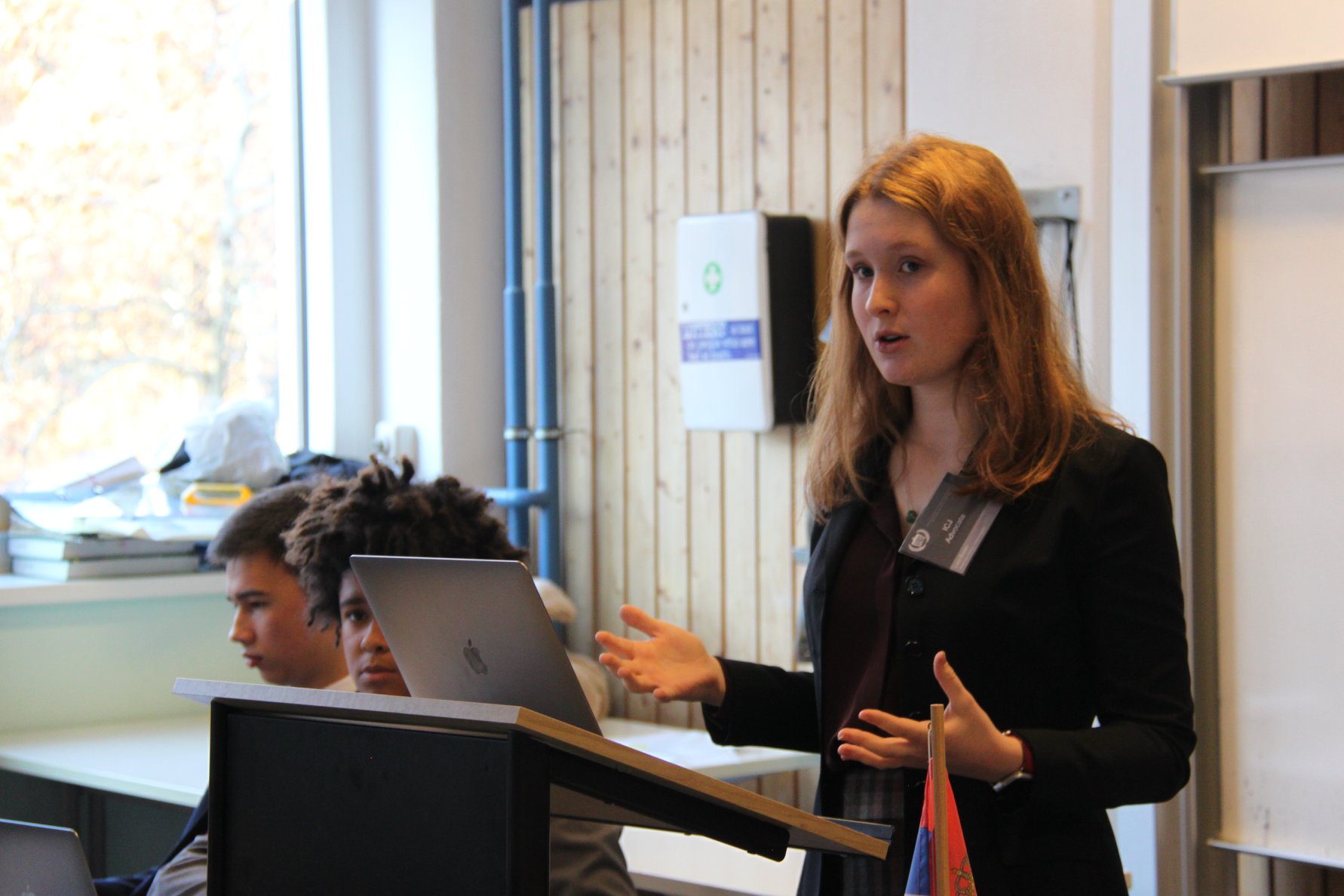 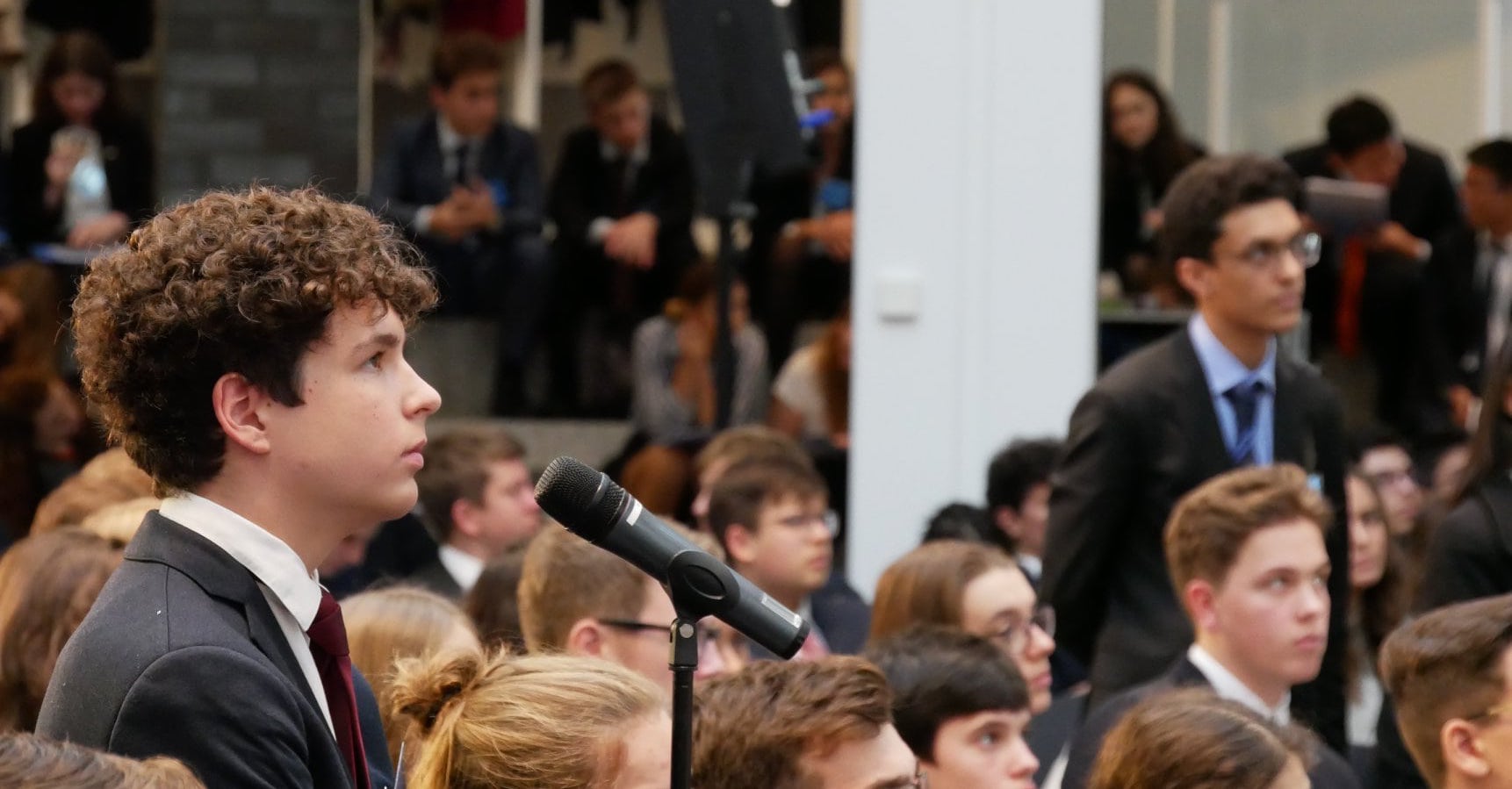 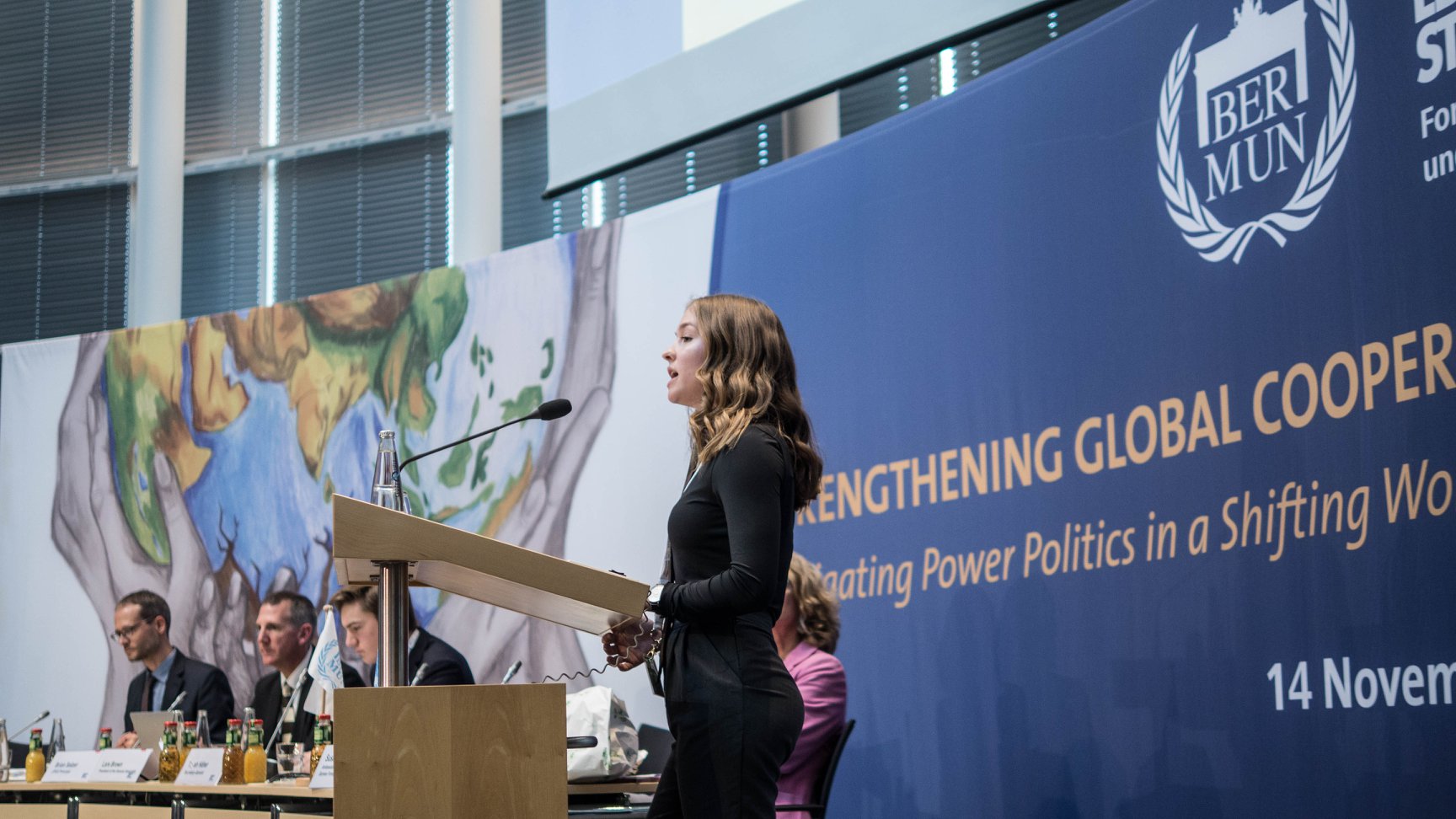 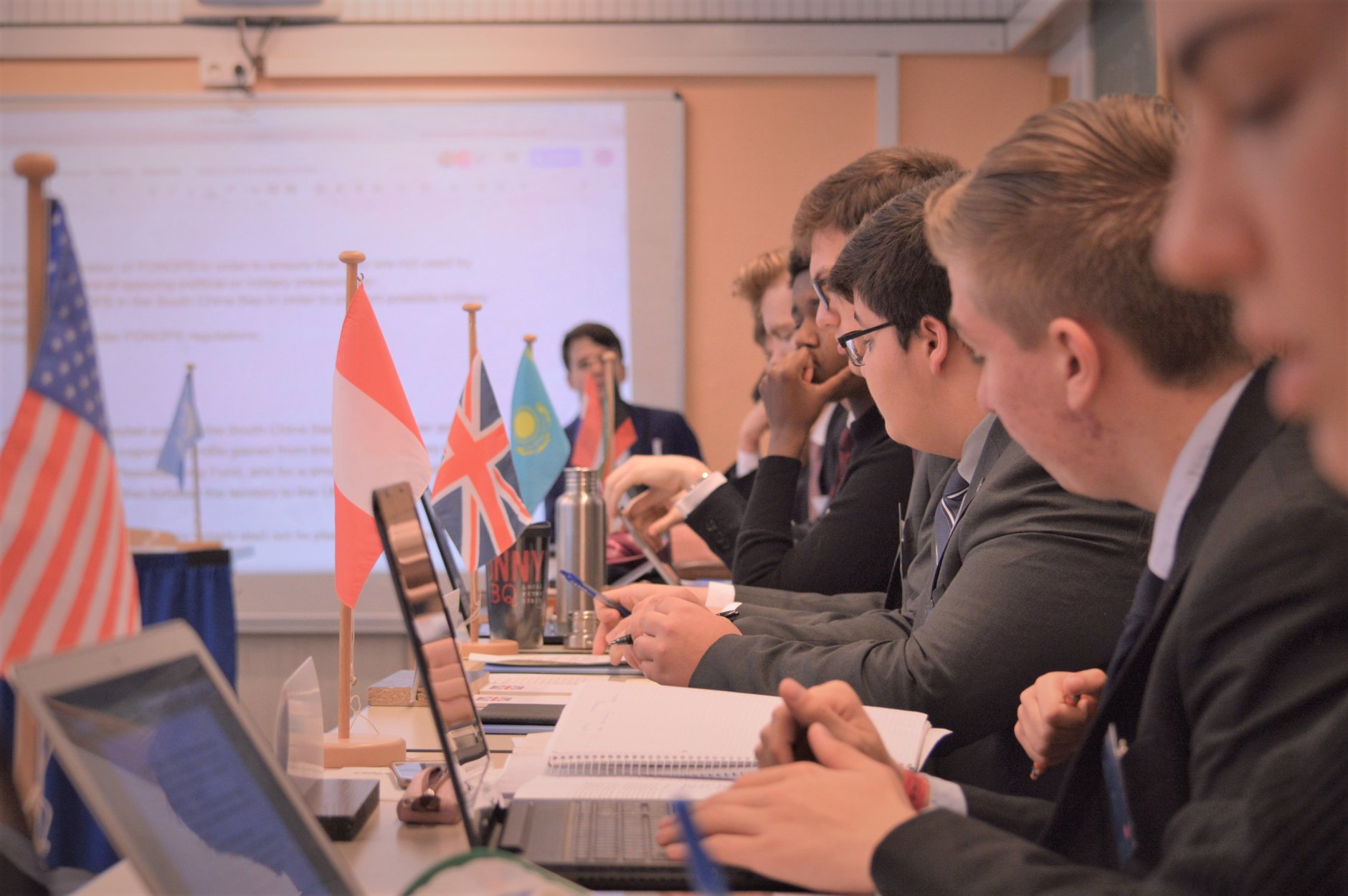 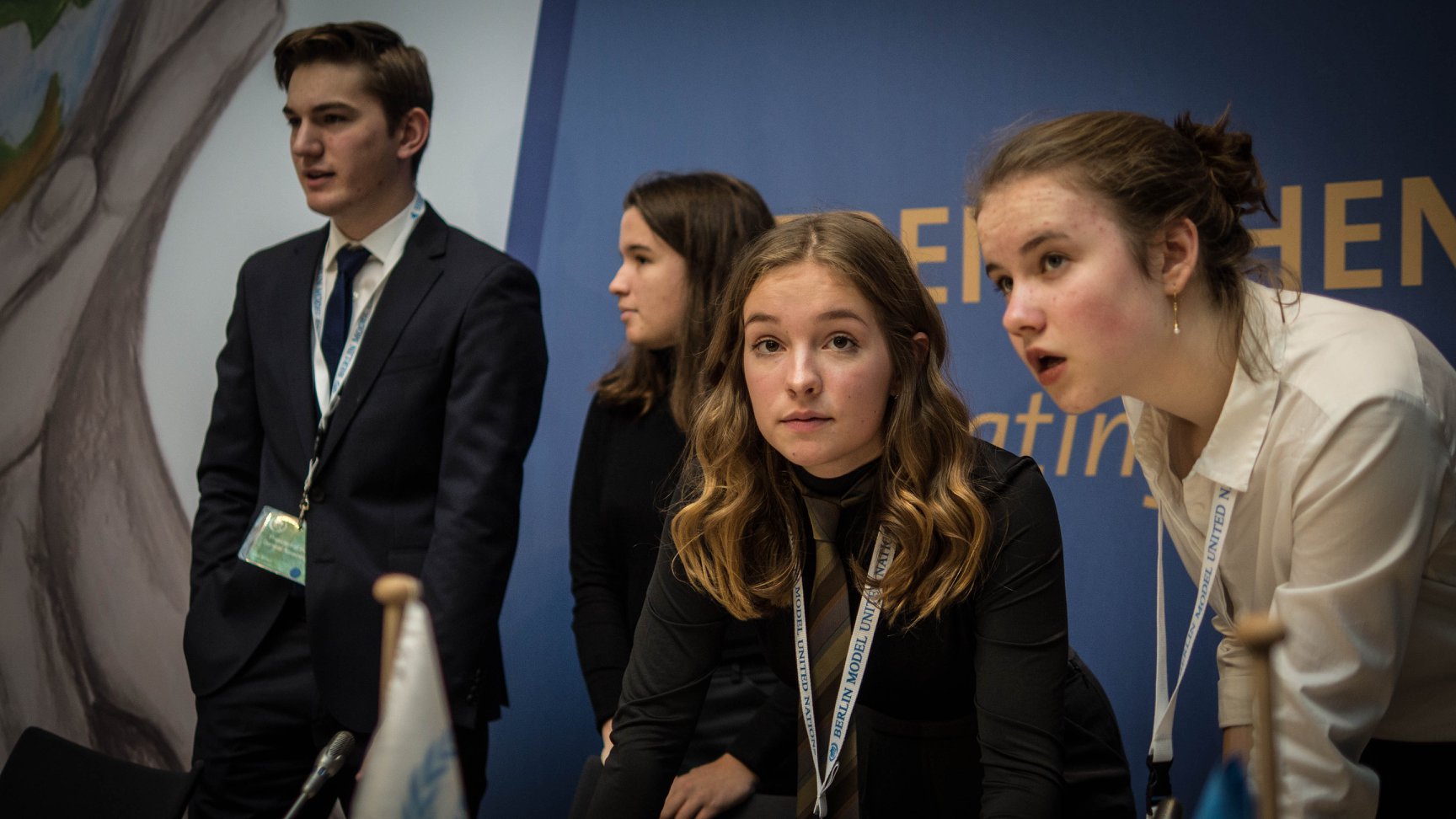 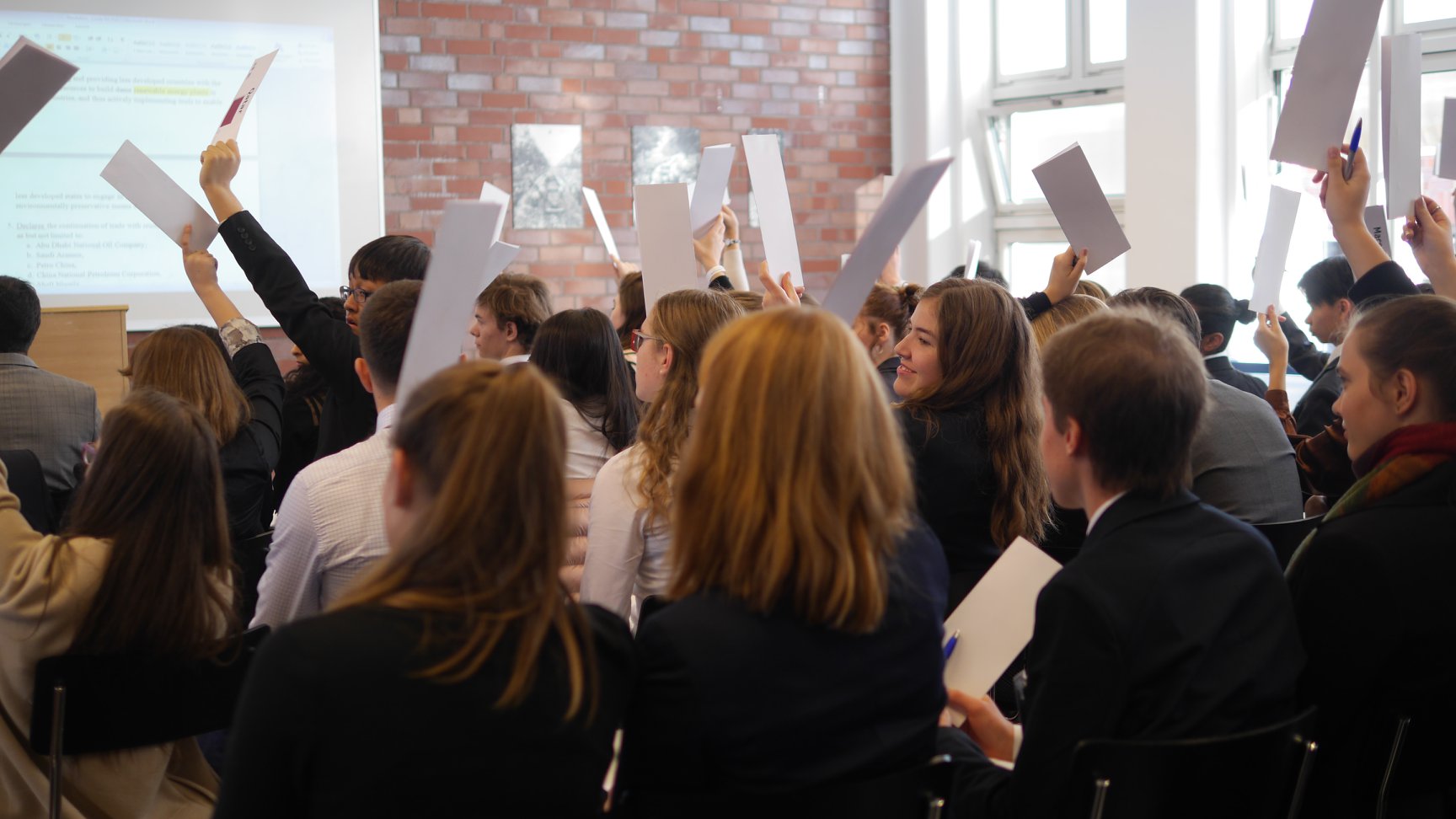