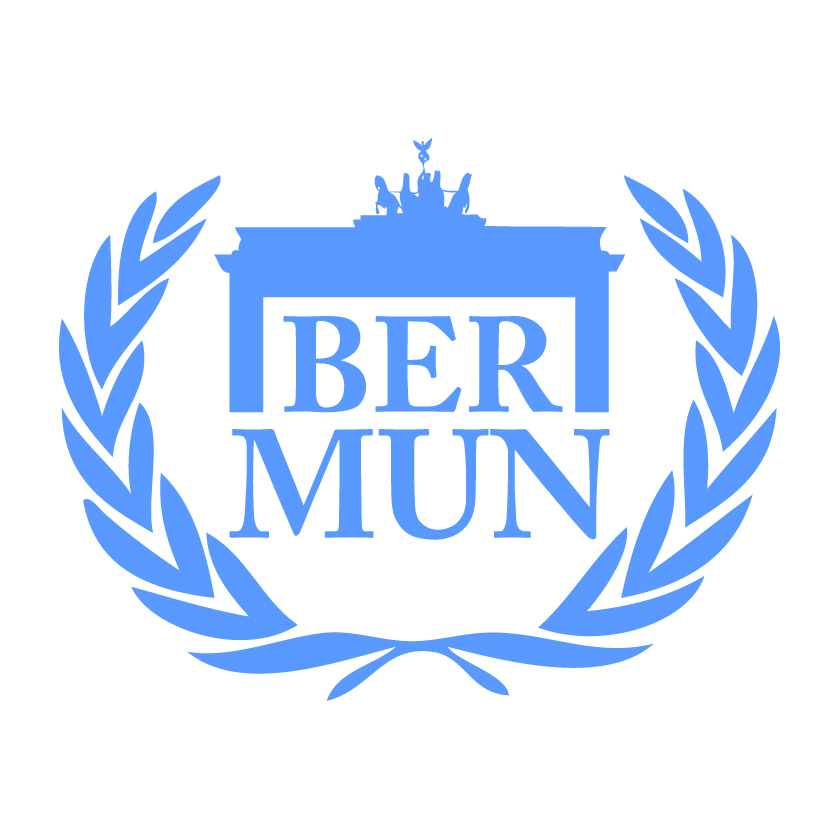 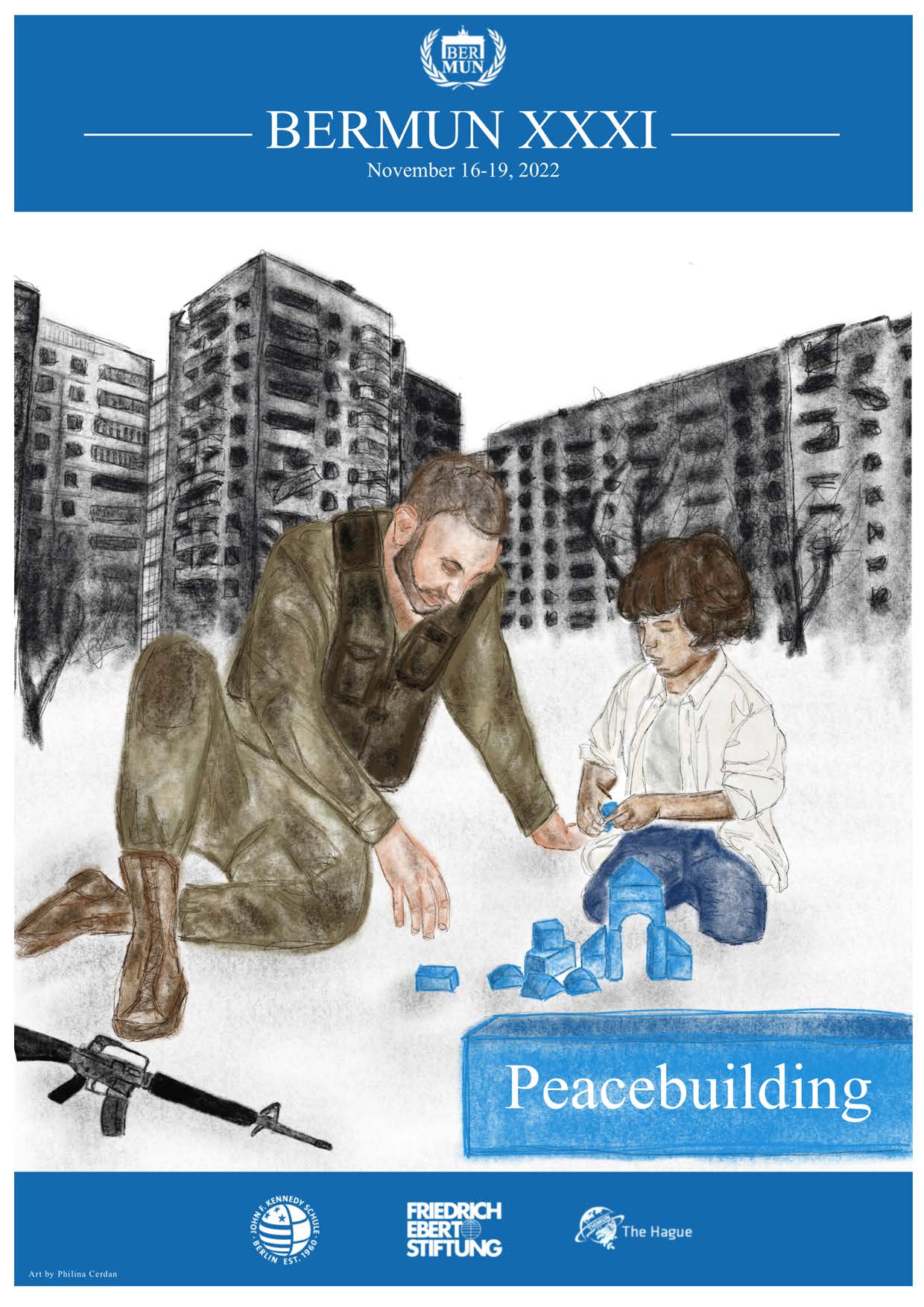 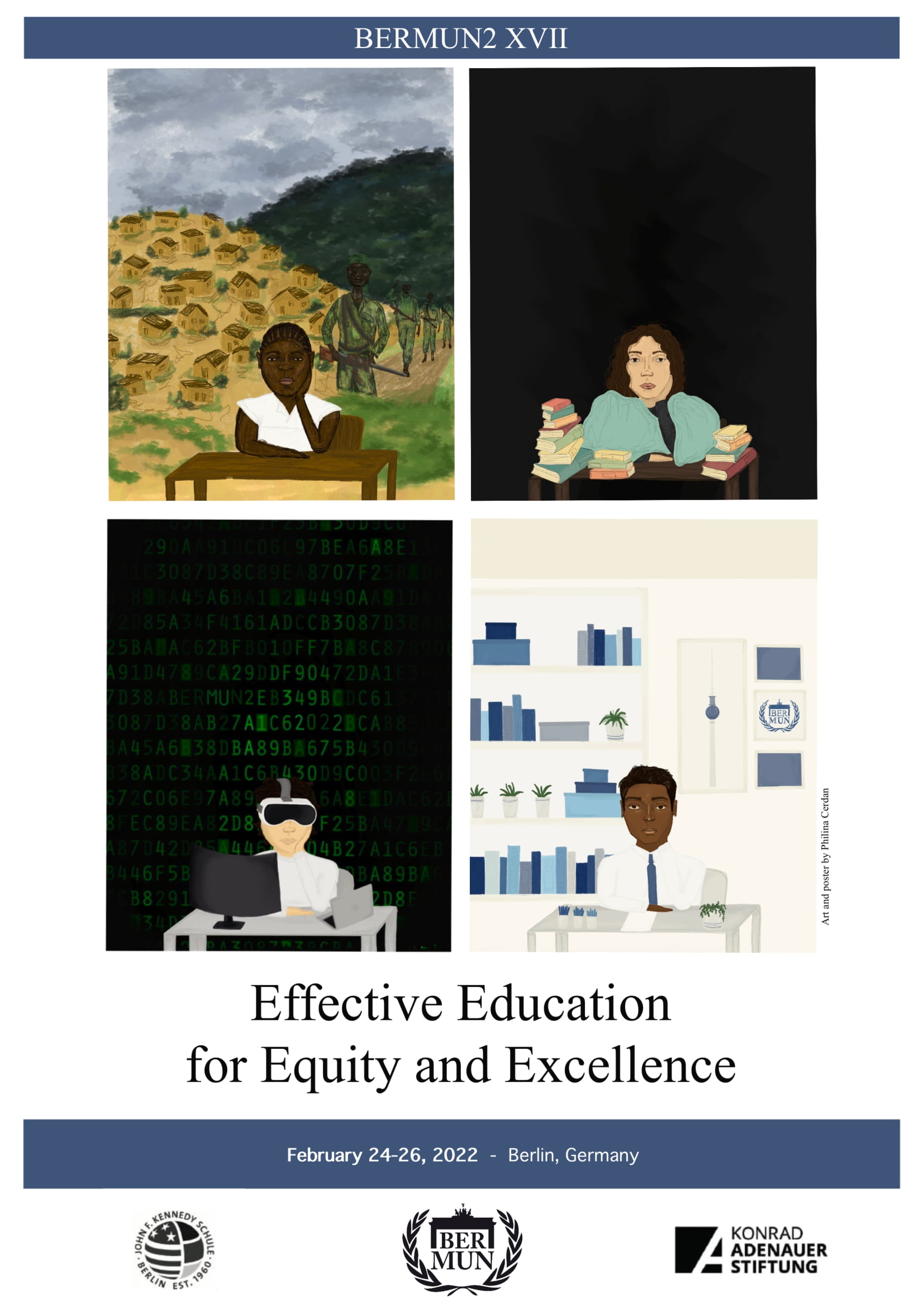 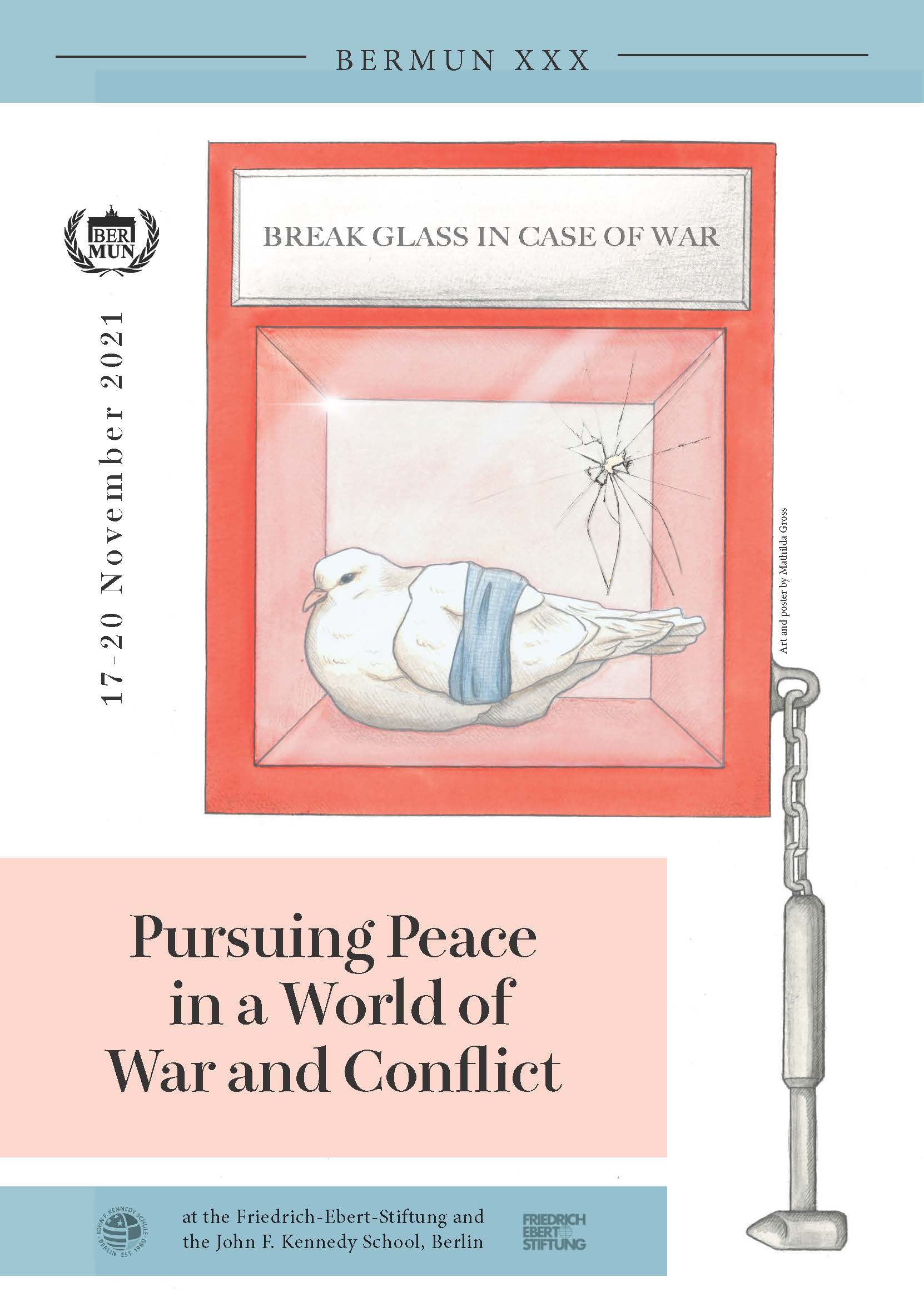 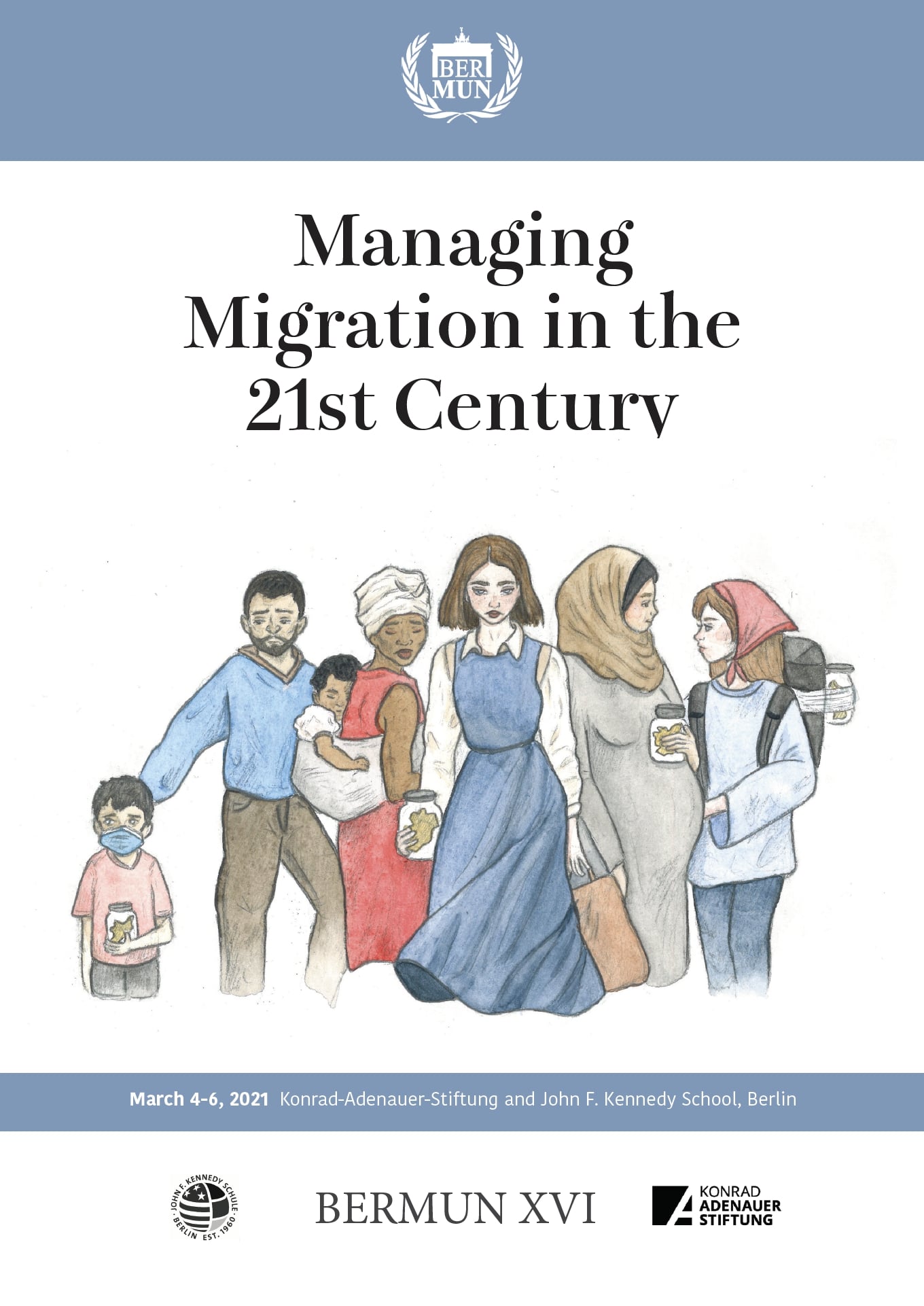 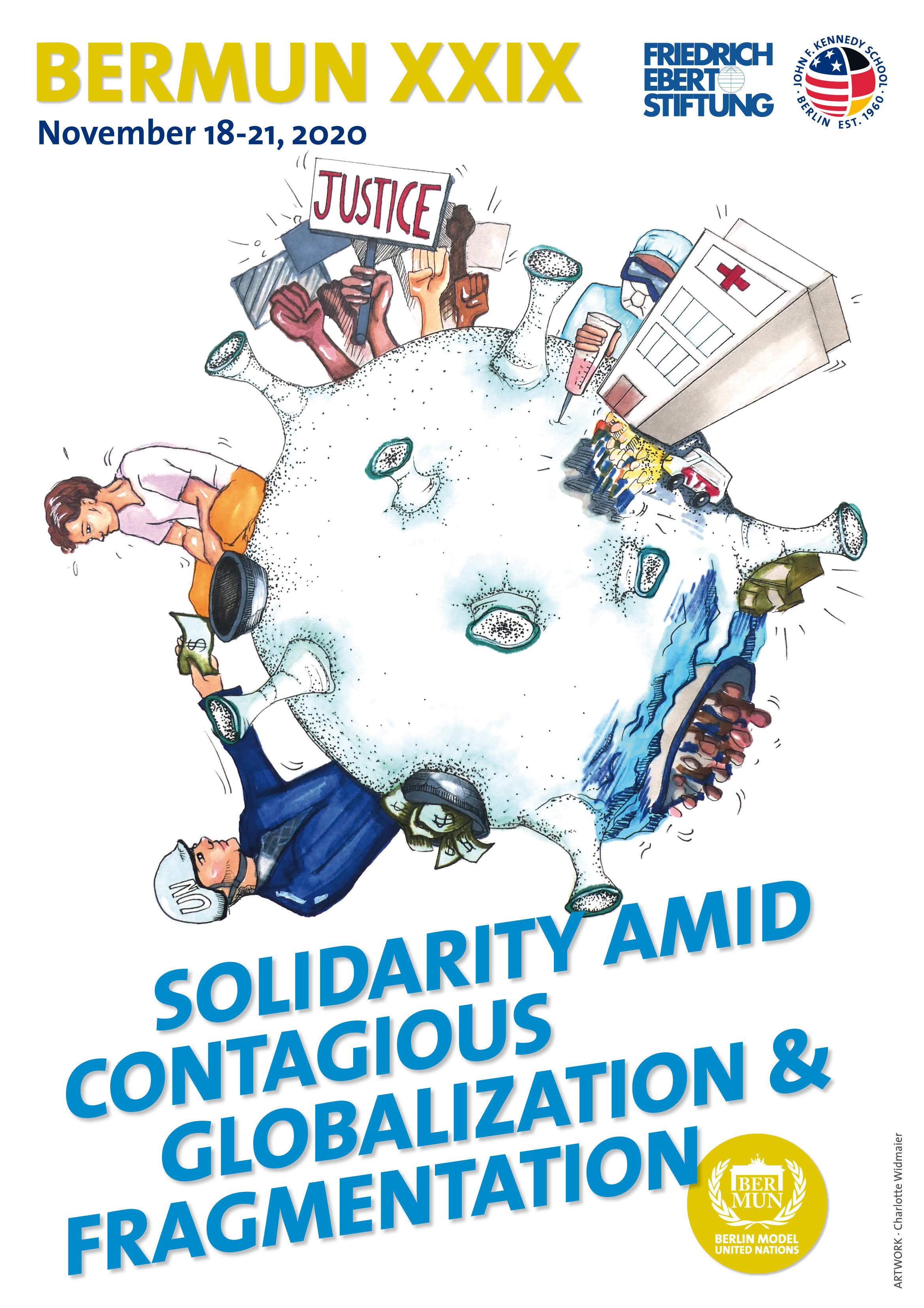 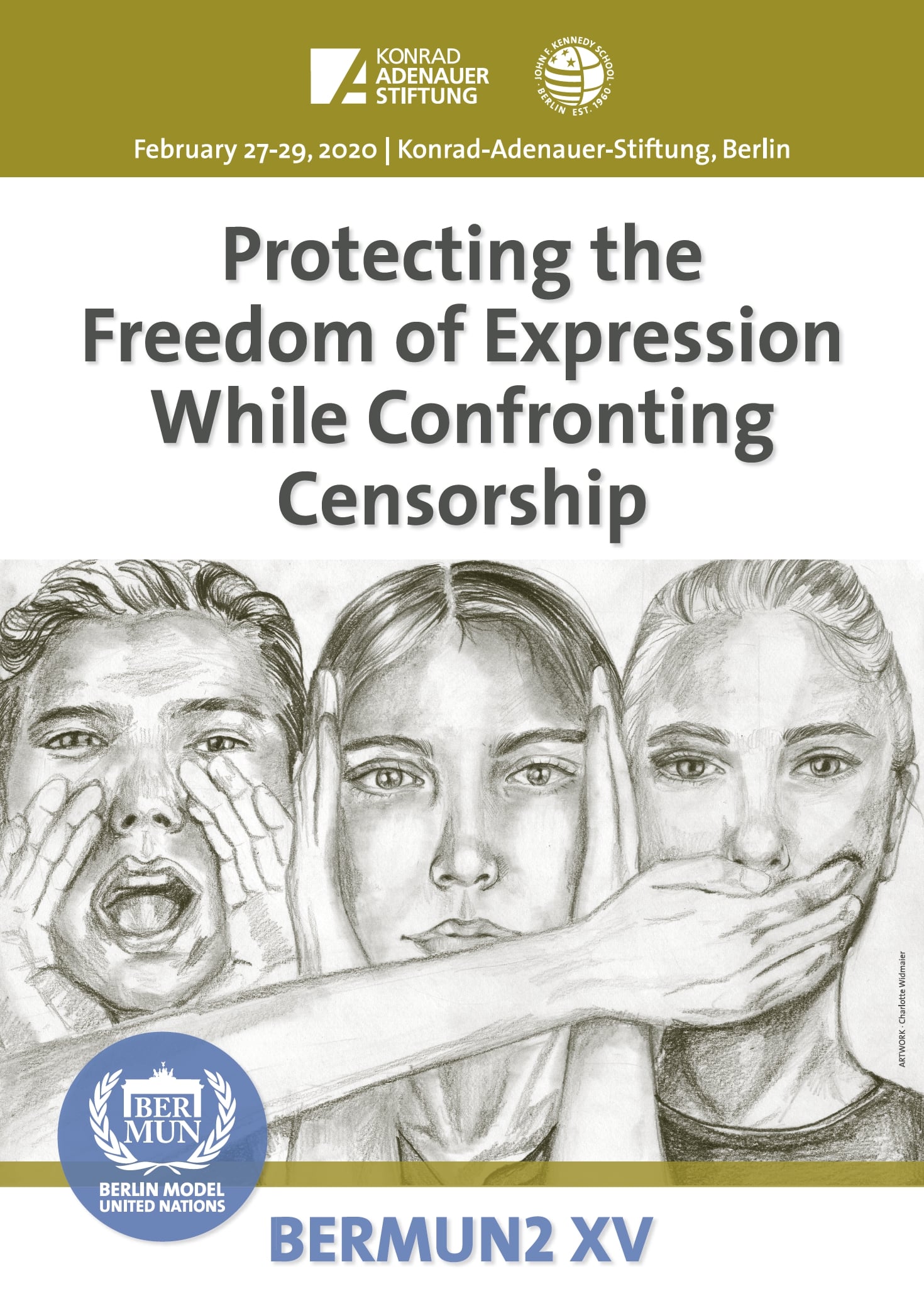 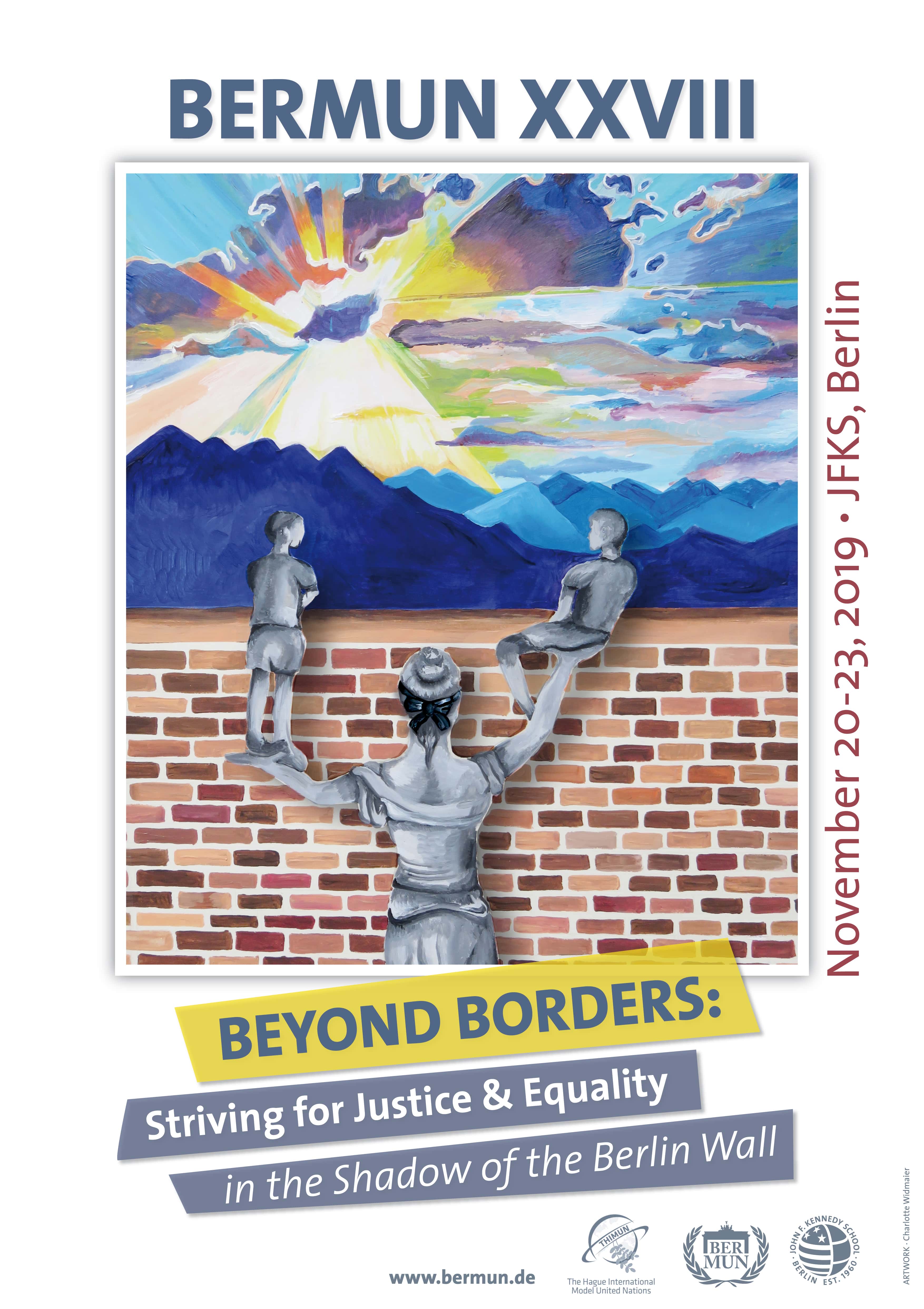 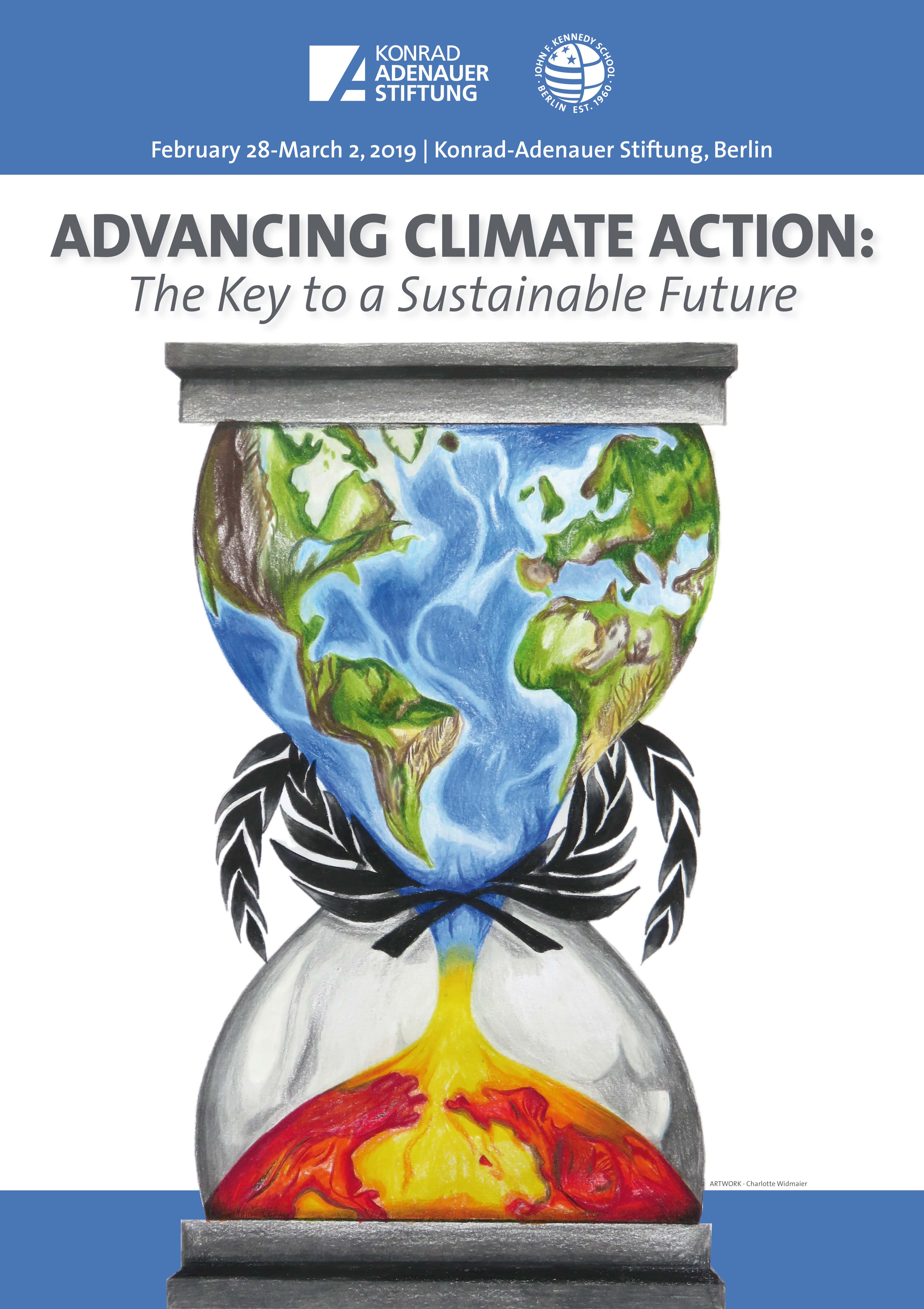 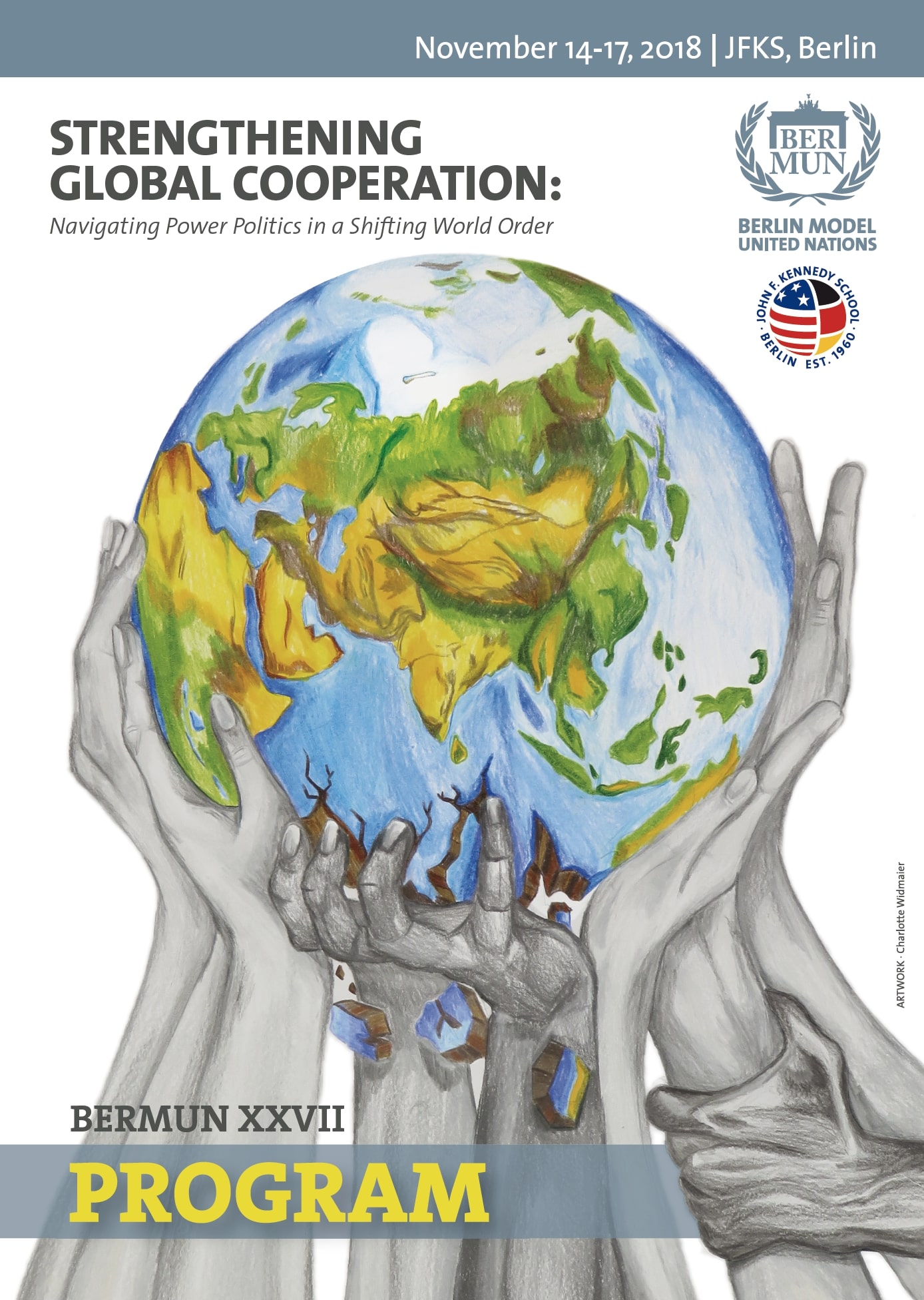 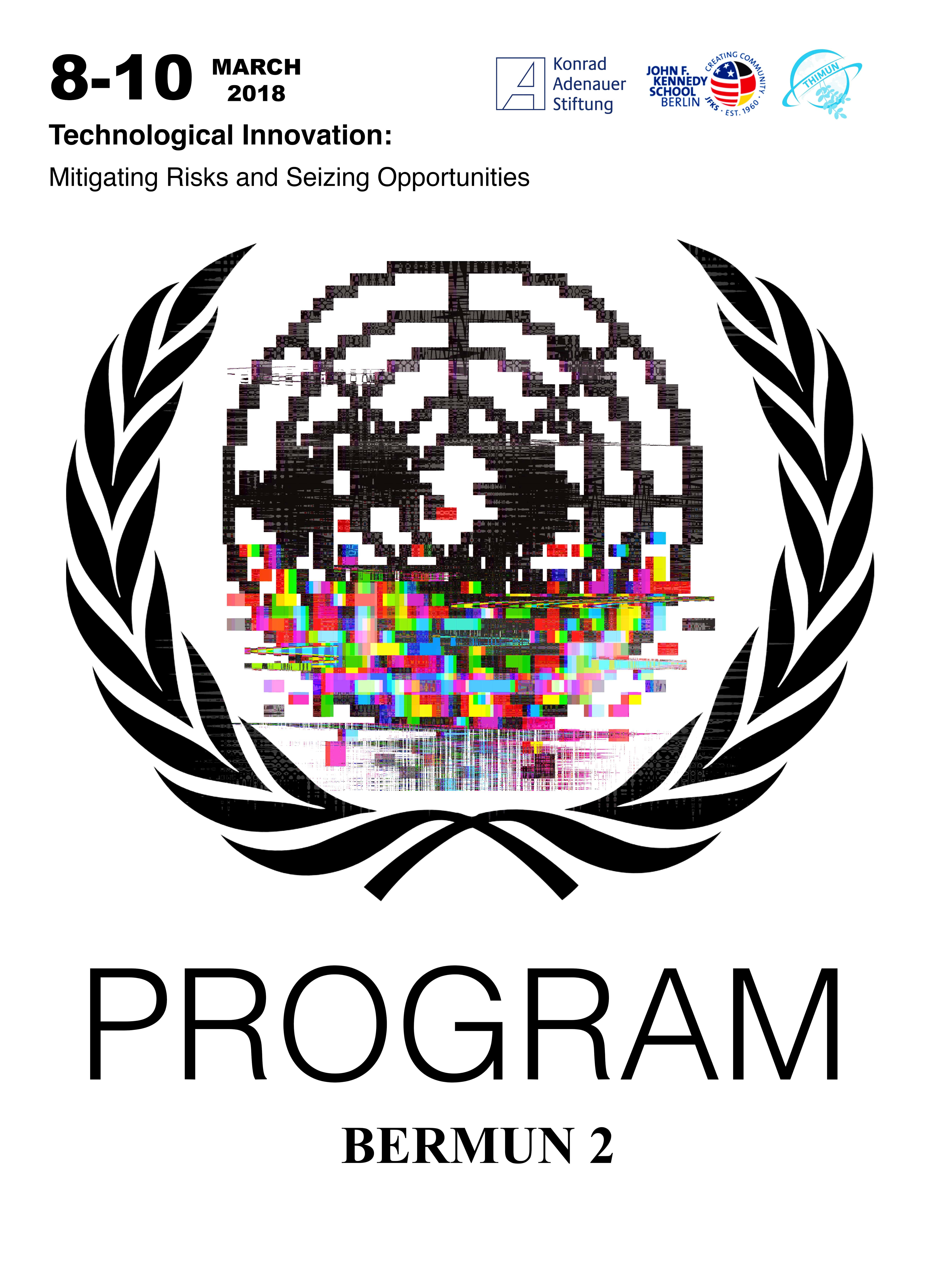 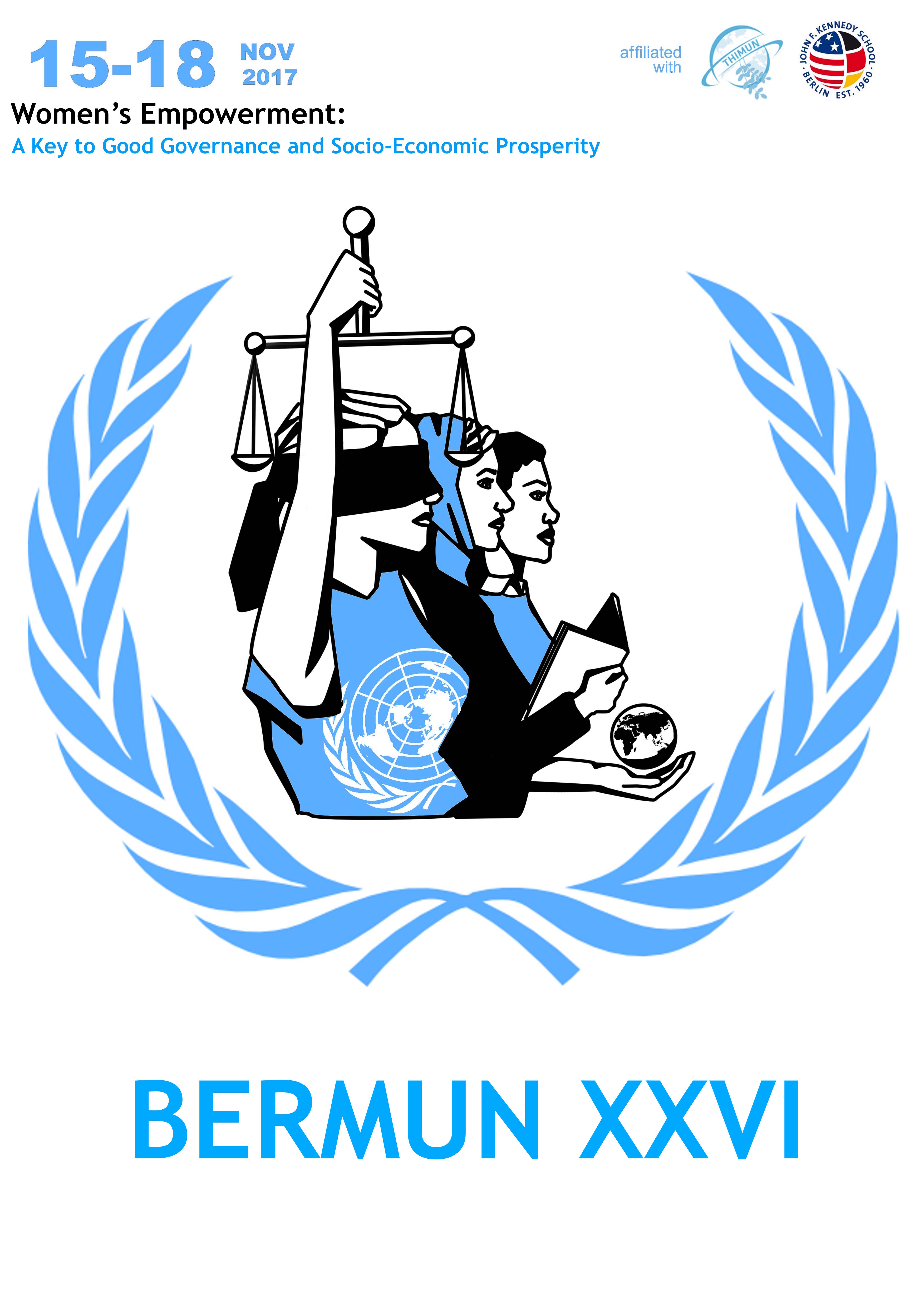 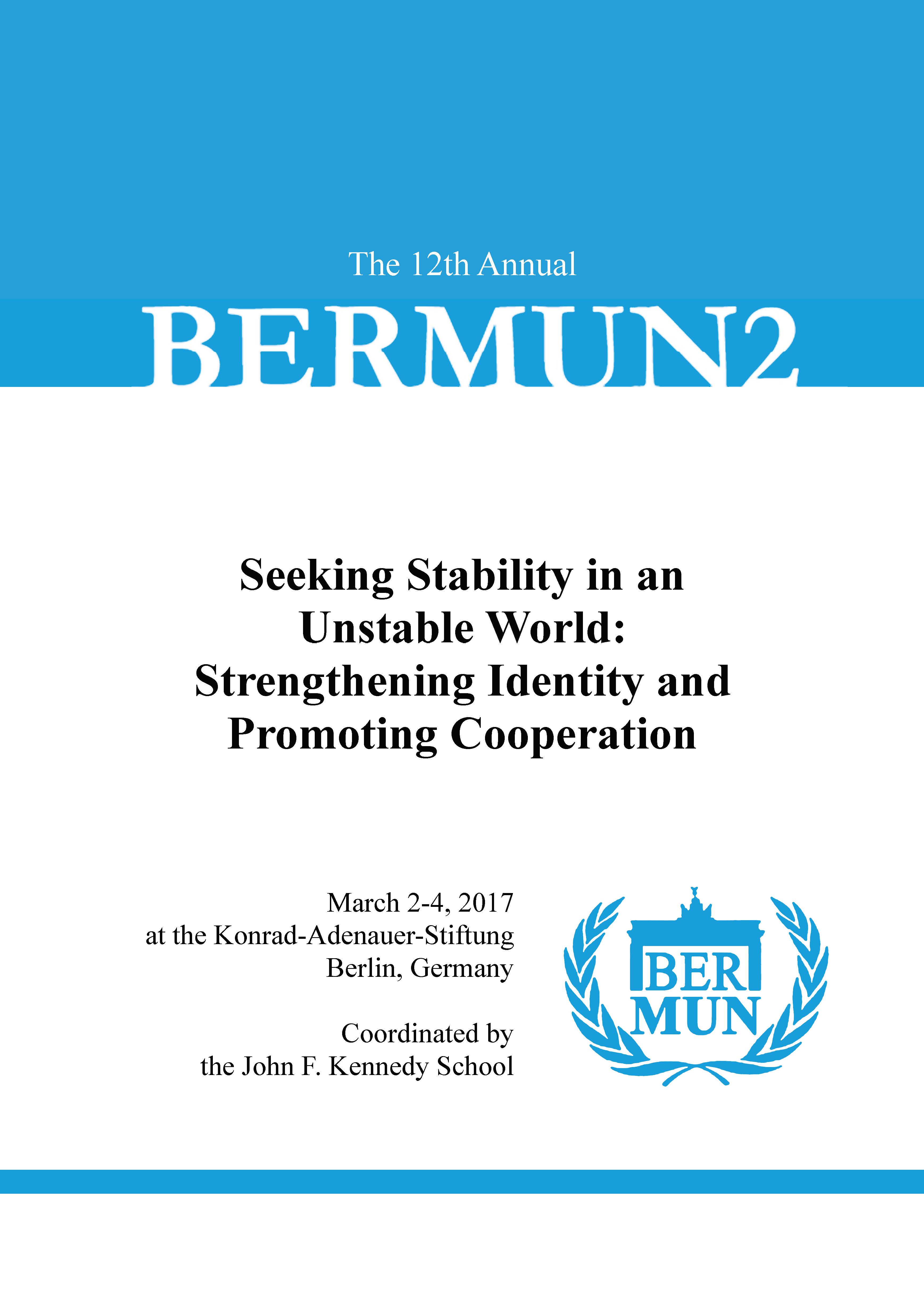 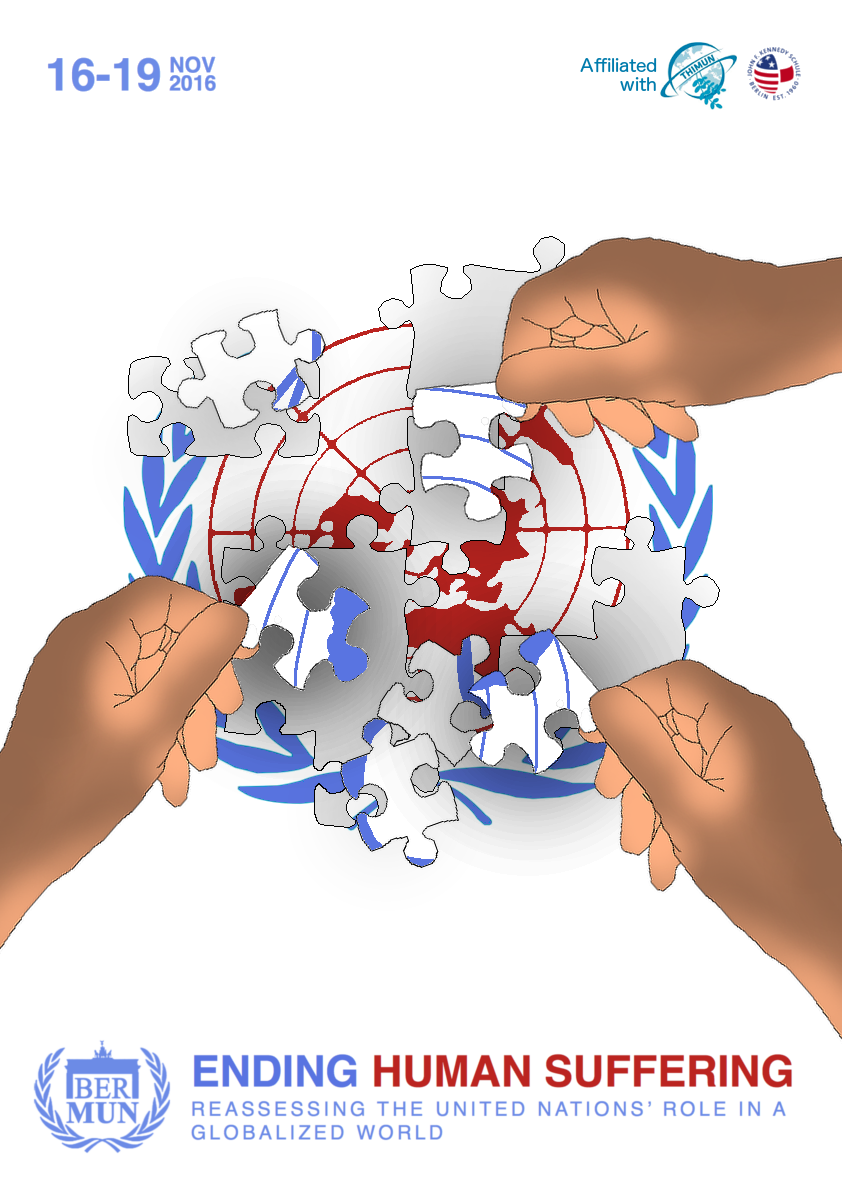 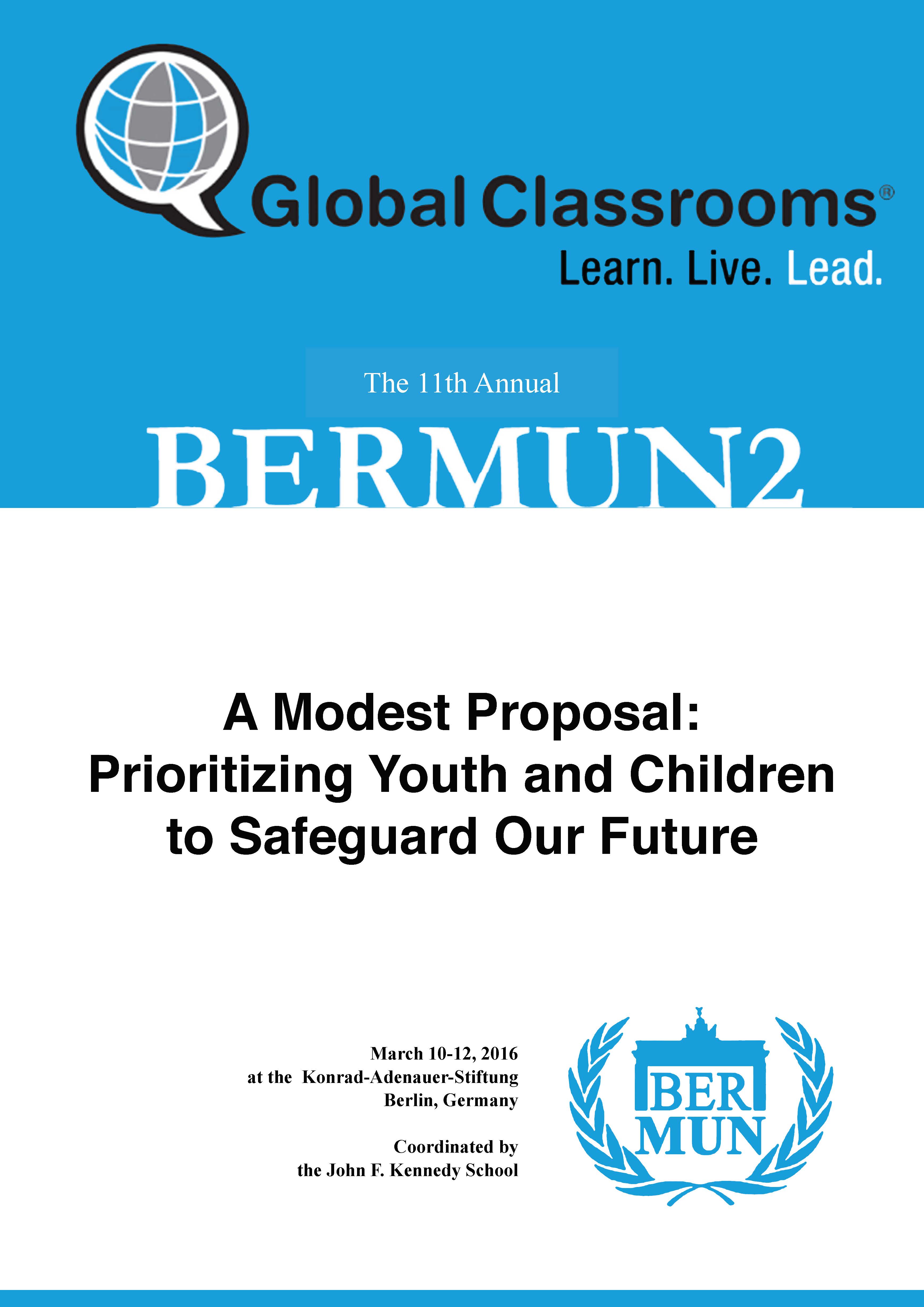 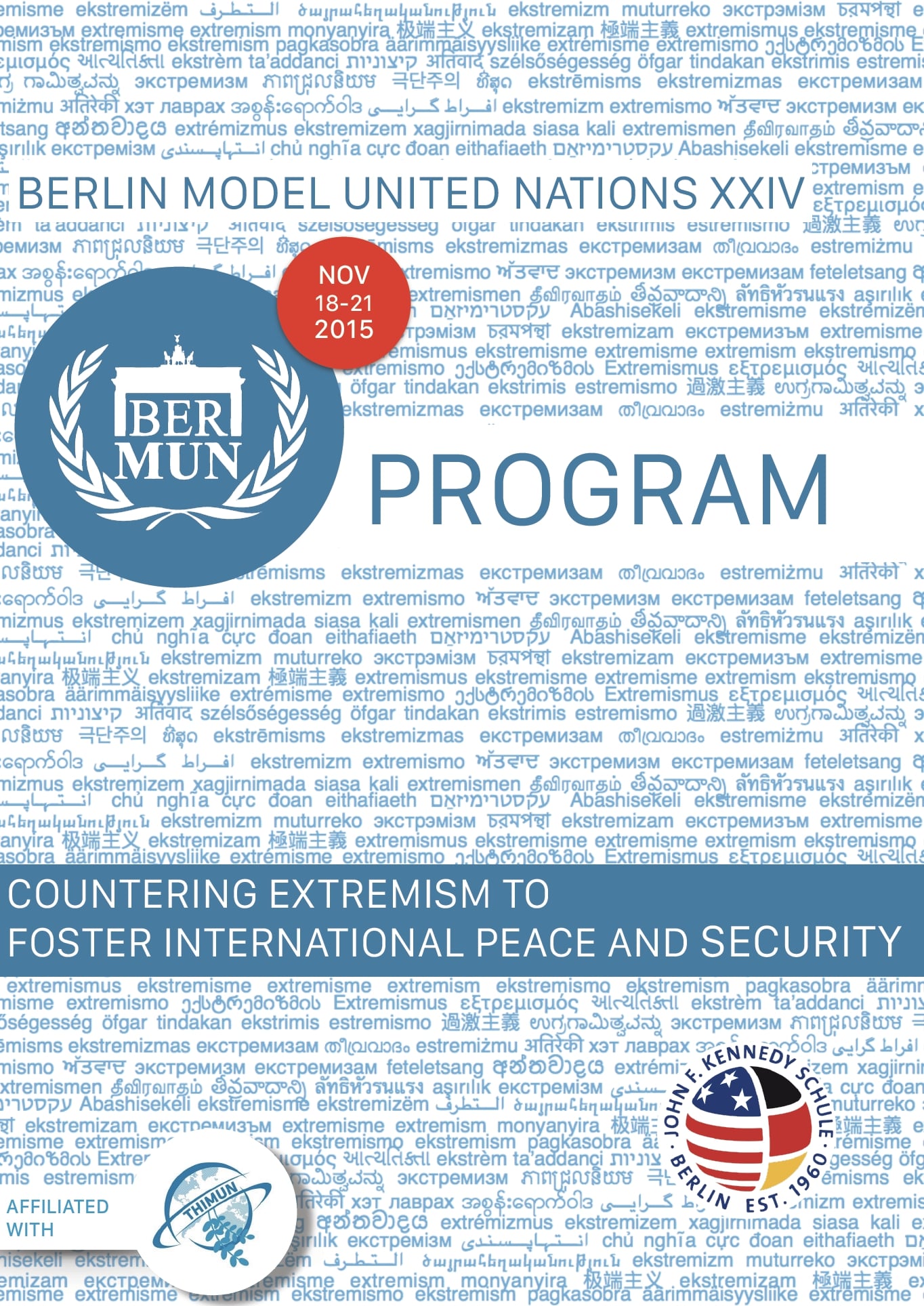 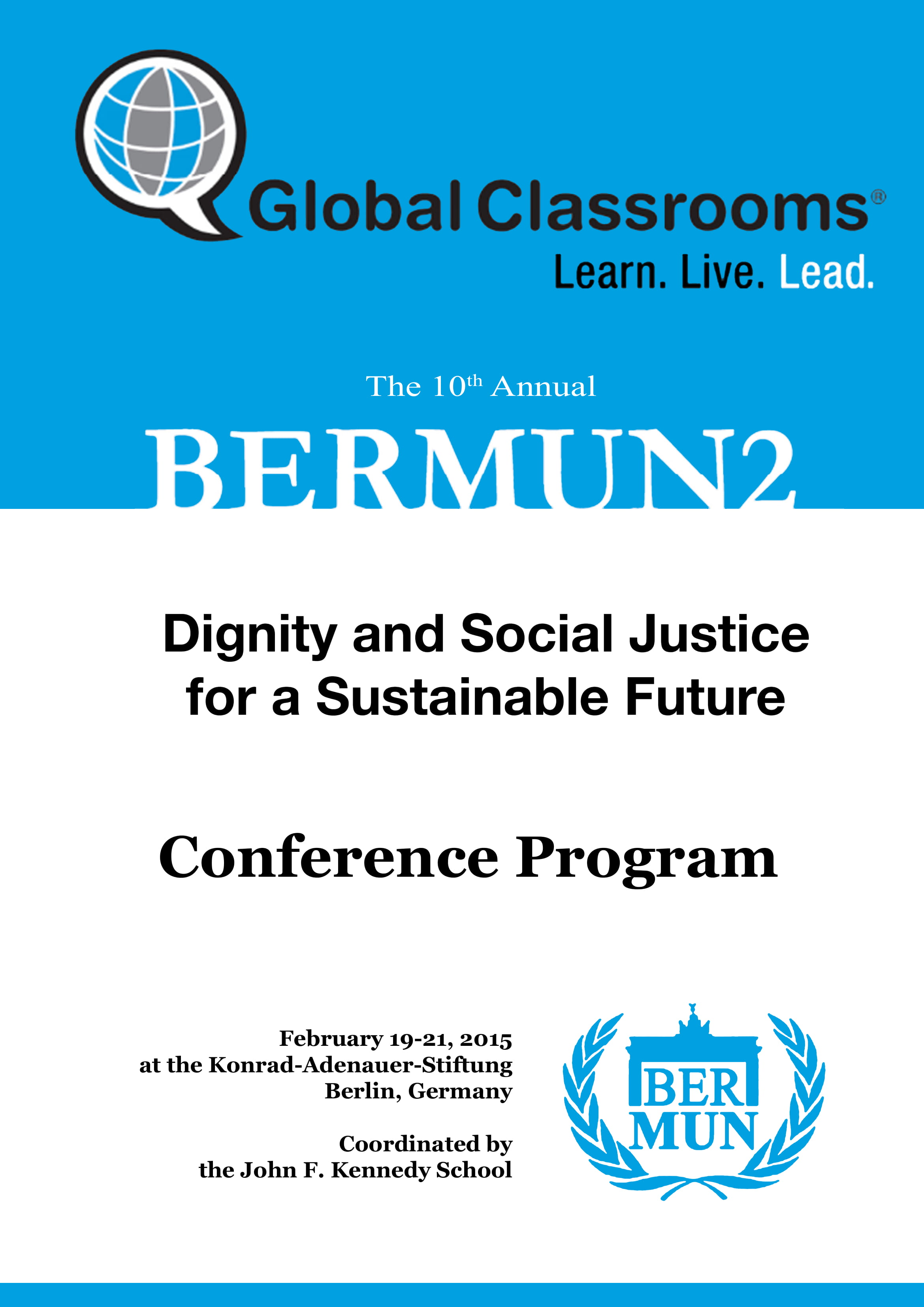 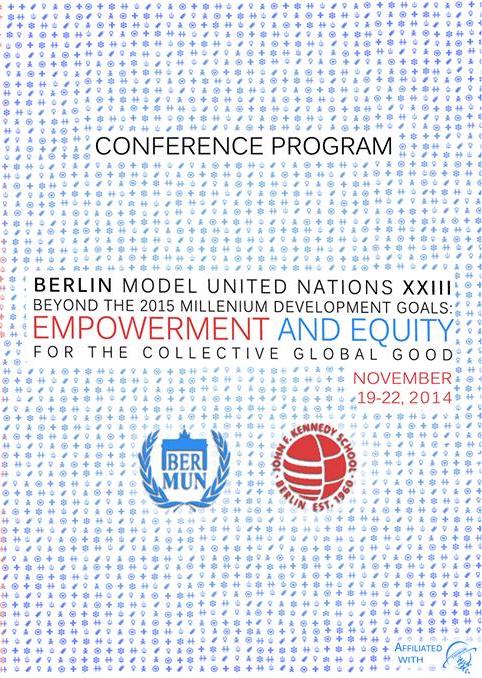 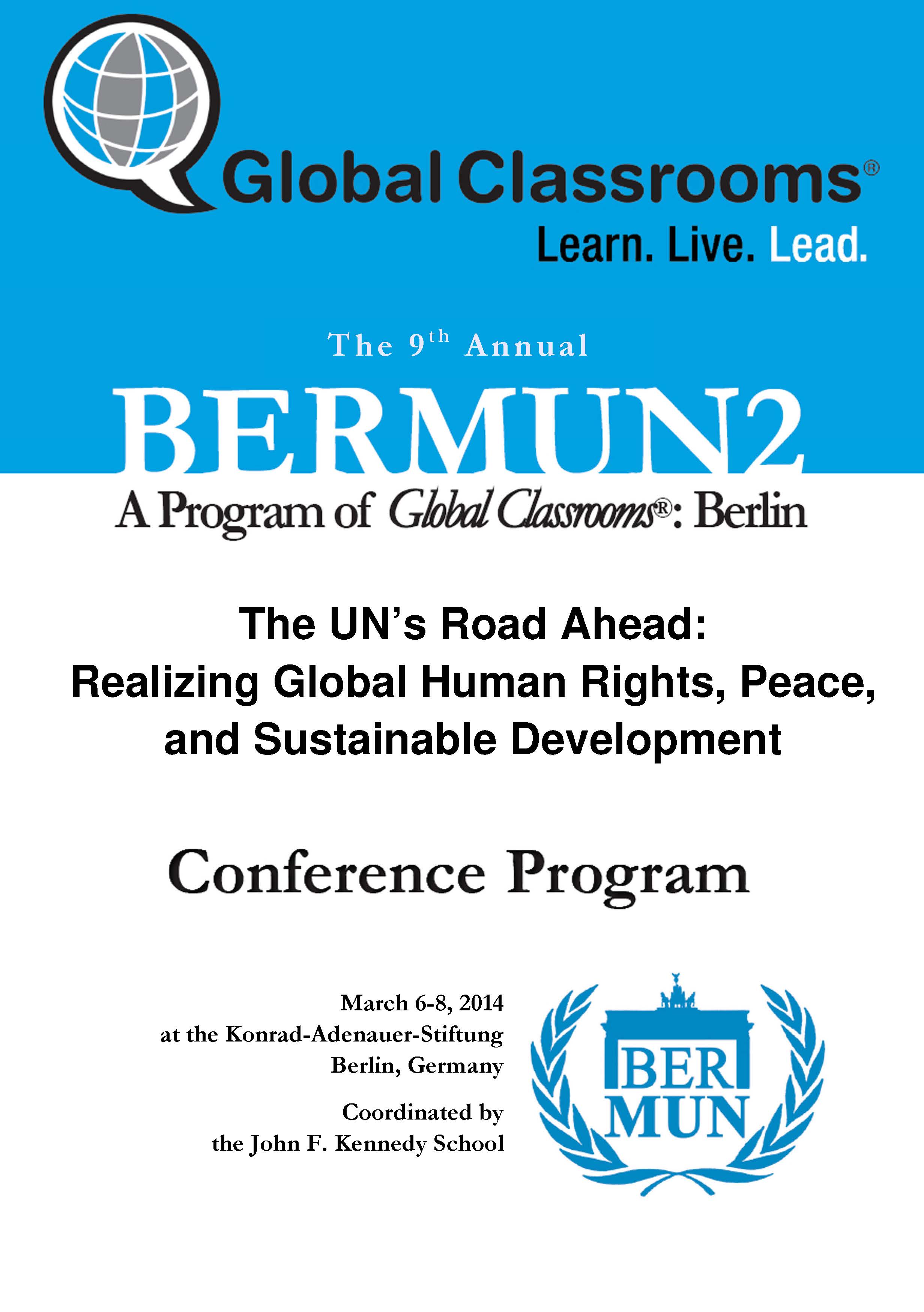 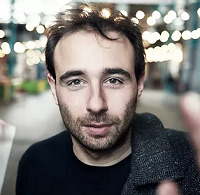 BERMUN1 2020
Dr. Mounk is an Associate Professor of the Practice of International Affairs at Johns Hopkins University and a Senior Fellow at the Agora Institute. Dr. Mounk formerly lectured on Political Theory at Harvard University’s Government Department. He received his BA in History from Trinity College, Cambridge and his PhD in Government from Harvard University.

Liberal democracies across the globe are in serious decline, while far-right groups and authoritarian leaders—populists—are on the rise. Keynote speaker Yasha Mounk is a Johns Hopkins professor and go-to authority on why democracy is in perilous danger (or the forces behind “democratic deconsolidation”—his own term). His third book, titled The People vs. Democracy: Why Democracy Is in Danger & How to Save It offers a critically important rationale for this seismic change, weaving together historical, economic, and cultural analysis. While offering a grim diagnosis, Mounk is also hopeful—in engaging talks, he offers practical methods for everyday citizens to combat this trend, and rediscover why our rights, freedoms, and protections are worth fighting for.

His forthcoming book, The Great Experiment: How to Make Diverse Democracies Work, will draw on history and comparative politics to offer an unflinching analysis of why it is so hard to build fair, diverse democracies. It’s not an easy task to undo centuries of inequality, but, ultimately, The Great Experiment is optimistic: if we embrace the right principles and policies, we can build a truly common life.

Writing regularly for The Atlantic, The New York Times, The Wall Street Journal, Foreign Affairs, CNN, The Nation, and Die Zeit—and appearing on radio and television in over ten countries—Mounk also writes “The Good Fight” column: articles on populism, resistance, activism, and the changing face of democracy for Slate magazine. He’s also the host of a podcast, also called “The Good Fight,” which interviews political luminaries such as George Packer, Mark Blythe, Brian Klaas, and more.

Mounk’s second book, The Age of Responsibility: Luck, Choice, and the Welfare State, explores how our conservative embrace of ‘personal responsibility’ has actually prevented us from empowering individuals—and achieving greater equity. His first book, Stranger in My Own Country: A Jewish Family in Modern Germany, “started as a memoir of his experiences growing up as a Jew in Germany, but became a broader investigation of how contemporary European nations were struggling to construct new, multicultural national identities,” according to The New York Times. It was also translated into German (Echt, du bist Jude?). 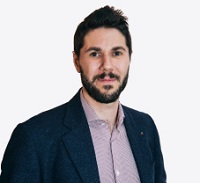 BERMUN1 2019
Steven Klein was a fellow at the American Academy in Berlin and an assistant professor of political science at the University of Florida. He received a B.A. from the University of British Columbia and a Ph.D. from the University of Chicago. His work addresses questions about the nature of social domination in contemporary societies as well as the relationship between democratic action and the institutional structure of the welfare state and capitalism. His first book, The Work of Politics: Making a Democratic Welfare State (Cambridge, forthcoming), draws on the work of Max Weber, Hannah Arendt, and Jürgen Habermas to examine how social movements can use welfare institutions to transform structures of domination in society. His articles have appeared in Sociological Theory, American Political Science Review, American Journal of Political Science, and Journal of Politics, as well as the Washington Post and The Baffler. Klein has held fellowships from the European University Institute, Mellon Foundation, Canada Social Sciences and Humanities Research Council, and the “Transformations of the State” research cluster at the Universität Bremen. 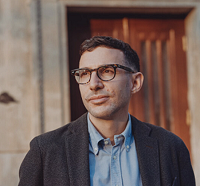 BERMUN1 2018
Joshua Yaffa is a journalist based in New York and Moscow. He completed his bachelor’s degree at Georgetown University’s Edmund A. Walsh School of Foreign Service, and holds master’s degrees injournalism and international affairs from Columbia University, where he was a visiting scholar at the Harriman Institute and taught at the journalism school for several years. Mr. Yaffa has been the Moscow correspondent for the New Yorker since 2016. He was formerly a fellow at New America. He has written for the Economist, New York Times, National Geographic, Bloomberg Businessweek, New Republic, and Foreign Affairs, where he was also an associate editor. For his work in Russia, Mr. Yaffa received a grant from the Pulitzer Center for Crisis Reporting and was a finalist for the Livingston Award, the largest all-media general-reporting prize in American journalism. He was a fellow at the American Academy in Berlin.

BERMUN1 2017
Ella Schwarz was an active member of the MUN program at the John F. Kennedy School in Berlin, Germany. After graduating in 2012, she attended SOAS, University of London where she received a Bachelor of Arts in Development Studies and Law and a Master of Arts in Migration and Diaspora Studies. During her studies, she developed a keen interest in gender and its many intersections, which is evident in her work as SOAS President of the Women's Society and Black Students Officer. Ella has also held a TEDx talk on the invisibilities of being a black German woman and recently co-authored a chapter in the anthology Sisters and Souls (edited by Natasha A. Kelly). Still based in London, she is a guest lecturer at SOAS and the Head of Participation & Development at Total Insight Theatre, a non-profit community organization that provides accessible arts opportunities for people of all backgrounds. 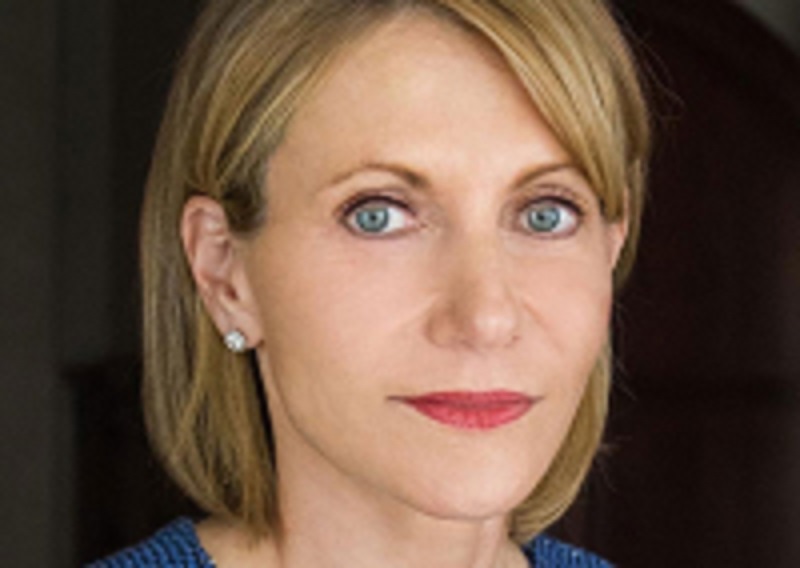 BERMUN1 2016
Kimberly Marteau Emerson is a lawyer and civic leader. She is currently involved in promoting integration efforts in Germany, where she lives with her husband, the U.S. Ambassador to Germany, John B. Emerson. She also addresses the role of gender there by creating conversations around bringing women to the economic and political decision- making table. Mrs. Emerson sits on the Board of Directors of Human Rights Watch, where she takes an active role in its international governance, as well as its growing presence in Germany. She travels the world extensively for HRW-related issues.

Mrs. Emerson worked in President Clinton’s Administration as a senior political appointee and spokesperson for the U.S. Information Agency, now part of the State Department. She was twice an election observer in Nigeria, and has worked on relief projects in Sri Lanka post-tsunami and in New Orleans post Katrina. She serves on the Advisory Board of the USC Center on Public Diplomacy, is a member of the Council on Foreign Relations and the Pacific Council on International Policy, and serves on the Program Committee of Sunnylands. Mrs. Emerson has been deeply active in U.S.Presidential politics advising, staffing, and raising support for many Democratic candidates on the local, state, and federal levels. She has also received several awards for her civic engagement. Previously, Mrs. Emerson practiced law with Tuttle & Taylor, and worked in Hollywood as a businessand creative executive with Savoy Pictures and Sony Entertainment.

She holds degrees from UCLA (B.A.), UC Hastings College of the Law (J.D.) and l’Universite de Droit d’Aix-Marseille (D.E.S.U.). Mrs. Emerson speaks high-level French and conversational German. She is an avid tennis player, skier, and runner. She and her husband have three young adult daughters.