Using violence to achieve peace sounds counterintuitive: how can one fight for an absence of fighting? Still, many people in the West supported Ukrainian military resistance and in some cases even rallied for military intervention to bring peace. The hope that peace can be achieved solely through non-violent means seems idealistic. Recent events stress that a just war may be a legitimate option.

In 1992, UN Secretary-General Boutros Boutros-Ghali introduced the idea of “postconflict peacebuilding”, which he defined as “action to identify and support structures which will tend to strengthen and solidify peace in order to avoid a relapse into conflict.” He stated that for “[p]eacemaking and peace-keeping operations [...] to be truly successful,” they must provide the structure for peacebuilding. Since 2006, the UN defines “peacebuilding” as an undertaking that “aims to reduce the risk of lapsing or relapsing into conflict by strengthening national capacities at all levels for conflict management, and to lay the foundation for sustainable peace and development.”

Global institutions such as the UN seek to “save succeeding generations from the scourge of war” and to be the “centre for harmonizing” member states to that end. But the United Nations suffers from a paradox: while it attempts to respect each member state’s national sovereignty, it simultaneously champions the rights of individuals. This is partially based on concepts of liberalism, a doctrine centered around the belief that multilateral institutions play a central role in international politics as well as the protection of individual and human dignity. In line with these ideals, the UN furthers peace and security by promoting sustainable development and by providing an important forum for countries to compromise. Despite the UN’s commitments to maintaining peace and security, war has plagued the world.

Critics voice their concerns that the UN relies on its members' commitment to global interests. However, as the theory of realism suggests, states act to secure their national interest by means of power. Accordingly, peace can more likely be achieved through a balance of power, which largely manifests itself in interstate military deterrence and alliances like NATO. The United Nations must work to create a system where war is heavily disincentivized and deterred. When peace talks fail, member states must consider war as a last resort: “armed force shall not be used, save in the common interest” (Preamble to the United Nations Charter).

Peaceful discussions in every UN body and any other international forum must continue in spite of recurring wars. We cannot always rely on military intervention as a means to end conflict lest we wish to bring about our own destruction. Nevertheless, this should not stop us from recognizing that while armed force is undesirable, it is sometimes unavoidable in peacebuilding. 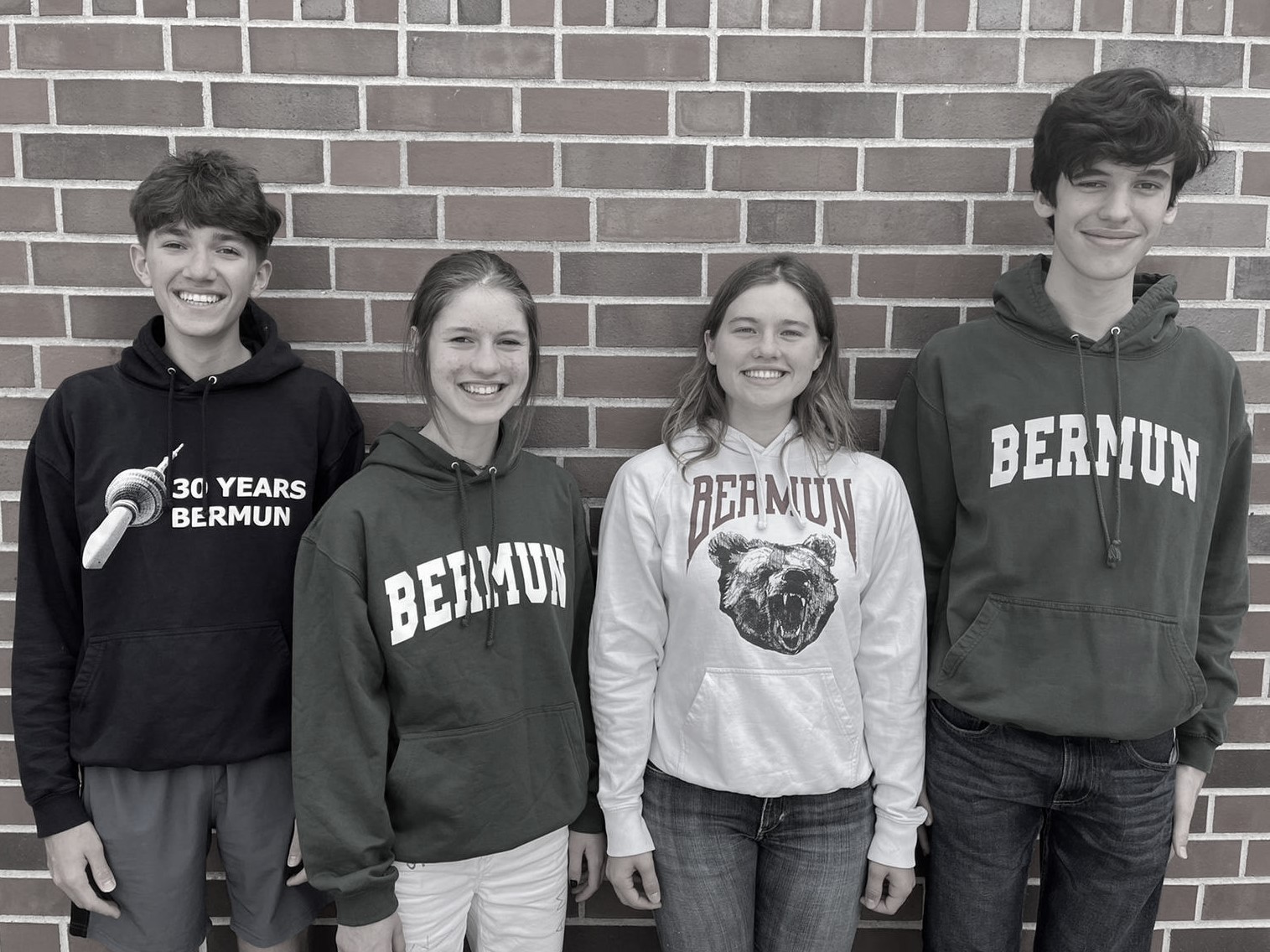 PRESIDENT OF THE GENERAL ASSEMBLY