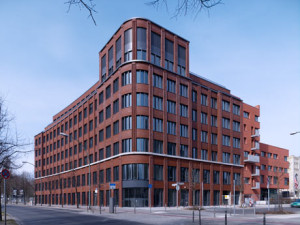 The Friedrich-Ebert-Stiftung (FES) is a political foundation close to the Social Democratic Party that promotes democracy and development around the world. The Opening Ceremony will be held at the FES Building at Hiroshimastr. 17, 10785 Berlin.

More information is available at www.fes.de. 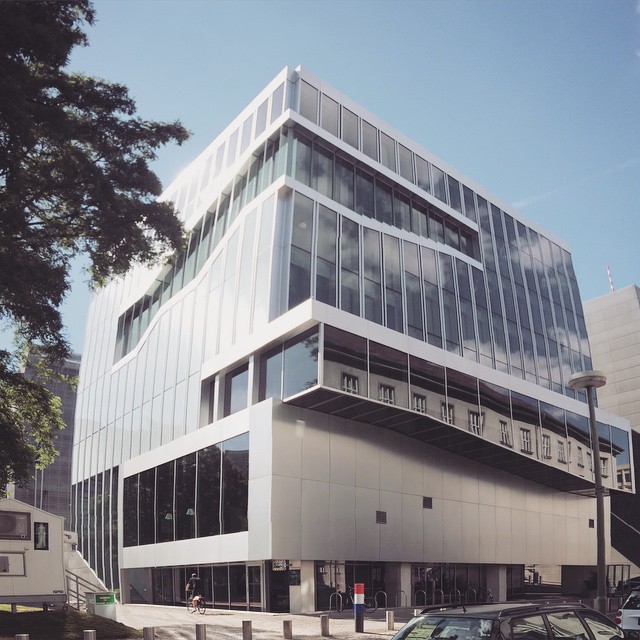 The YA Opening is usually held at an embassy or diplomatic mission in Berlin.
‍
Please note that directors wishing to attend the YA Opening Ceremony must register to be added to the guest list. 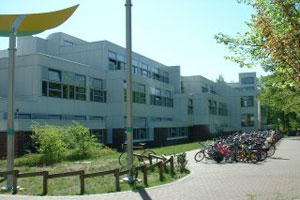 With more than 1700 students and 135 classrooms, the John F. Kennedy School (JFKS) is a unique bilingual public school. Founded in 1960 as The German-American Community School, it was renamed in 1963 in memory of John F. Kennedy.

The school symbolizes the close ties between Germans and Americans and combines the strengths of German and American educational traditions – both German and English is equally respected as language of instruction. The curriculum and learning strategies encourage the development of young people to become responsible, democratic citizens and stimulate open-mindedness and critical thinking skills. The faculty, staff and administration constantly search for new ways to challenge each student intellectually and socially. Bilingual education and interaction with other cultures is key to learning tolerance and respect for others, a vital prerequisite for peace and understanding in the world.

More information is available at www.jfks.de. 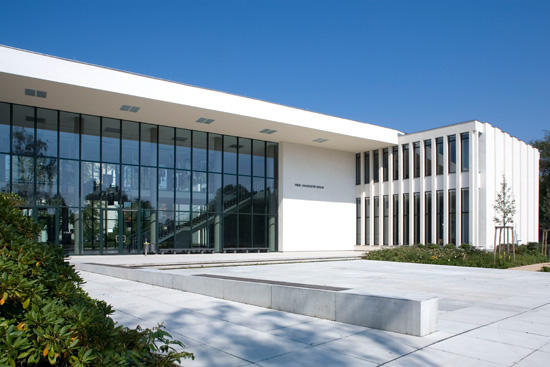 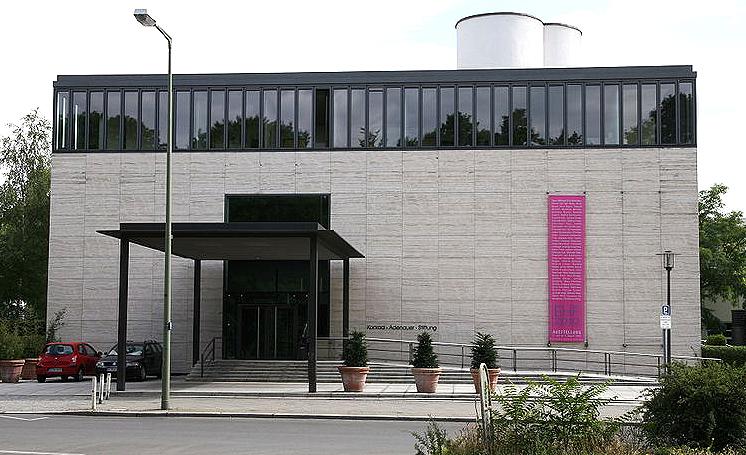 The Konrad-Adenauer-Stiftung (KAS) is a political foundation in Germany with 16 regional offices and two conference centers as well as offices abroad which are in charge of over 200 projects in more than 120 countries. The foundation’s headquarters are situated in Sankt Augustin near Bonn, and also in Berlin.

Established in 1955 as “Society for Christian-Democratic Civic Education”, the foundation took on the name of the first Federal Chancellor in 1964.

At home as well as abroad, the foundation’s civic education programs aim at promoting freedom and liberty, peace, and justice. They focus on consolidating democracy, the unification of Europe and the strengthening of transatlantic relations, as well as on development cooperation.

As a think-tank and consulting agency, the soundly researched scientific fundamental concepts and current analyses are meant to offer a basis for possible political action. The Berlin Academy is the national forum of dialogue between the spheres of politics, economy, science, and society.

The foundation’s conferences and events and exhibitions, readings, and awards are also distinctive elements of its work. The Archive for Christian Democratic Politics researches and studies the history of Christian Democracy in Germany and Europe. Interested readers profit from an enormous number of documents, modern media, and a library containing more than 157,000 publications on politics and contemporary history.